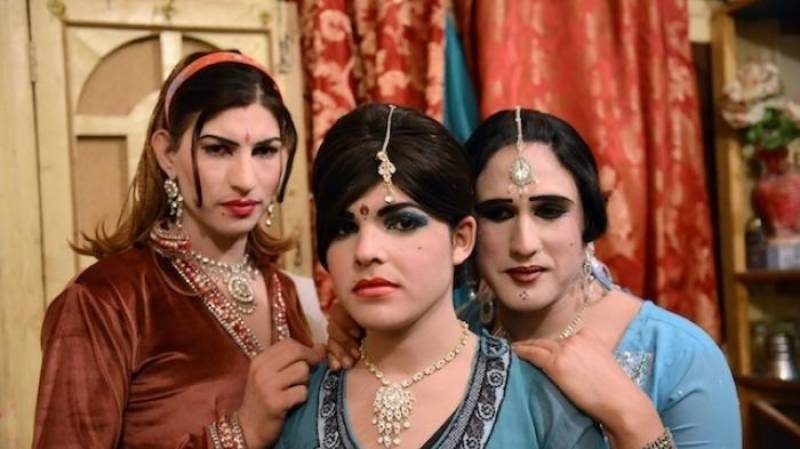 Lahore: In an unprecedented move in the history of Pakistan, the transgender of Pakistan will be counted separately in the national population census. Lahore High Court had been hearing the case for quiet sometime and today while closing the case The Lahore High Court on instructed the federal government, National Database and Registration Authority (Nadra) and the interior ministry to include the transgender community in the census while hearing a petition filed by a transgender individual Waqar Ali in November 2016.

Ali in his petition had called for the enforcement of the community’s fundamental rights, including enrolment in the upcoming census and issuance of national identity cards specifying their gender.A deputy attorney general from the federal government was present in court during the hearing and assured the court that the transgender community will indeed be part of the upcoming census.

Ali's petition, filed through Advocate Sheraz Zaka, had pleaded that the transgender community in Pakistan has been marginalised, citing an event witnessed in Sialkot where a transgender was tortured.

Transgender people to get new passports