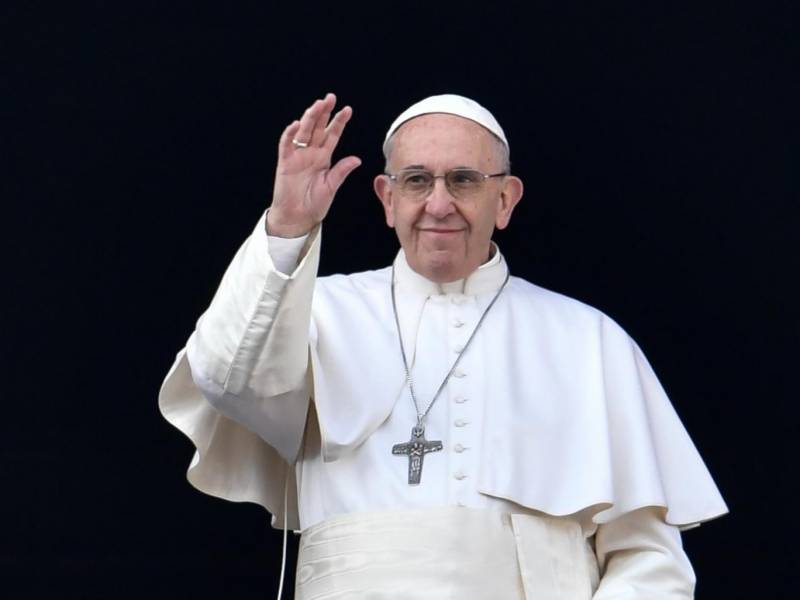 France (Web Desk): Pope Francis has told worshippers at a ceremony in the Sistine Chapel to feel free to breastfeed their children in the church.

During a ceremony in which he baptised 15 boys and 13 girls, the pontiff made the encouraging remarks to new mothers.

"The ceremony is a little long, someone's crying because he's hungry. That's the way it is," the pontiff said.

"You mothers, go ahead and breastfeed, without fear. Just like the Virgin Mary nursed Jesus," he told worshippers attending an annual ceremony commemorating the baptism of Jesus.

He has previously voiced his support for breastfeeding, including in public.