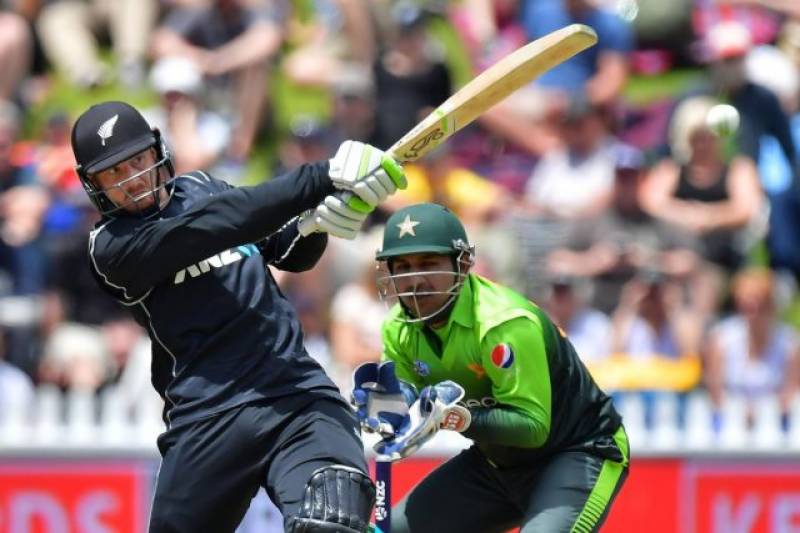 Nelson (Agencies): New Zealand defeated Pakistan by 8 wickets in the second one-day international (ODI) played at the Saxton Oval in Nelson on Tuesday.

After a wobbly first inning, Pakistan got a good start when Colin Munro was taken out by Mohammad Amir after just one run. Kane Williamson fell to Faheem Ashraf in the 10th over when New Zealand were 47 for one.

Earlier, three half-centuries including a late charge by Hasan Ali and Shadab Khan carried Pakistan to 246 for nine.

Mohammad Hafeez hit a solid 60, the 33rd ODI half-century for the veteran right-hander as he held the first half of the innings together.

Hasan then blasted his first 50 and Khan his second when they mounted a rescue mission with Pakistan 141 for seven in the 37th over.

The pair featured in a 70-run stand off 49 deliveries for the eighth wicket.