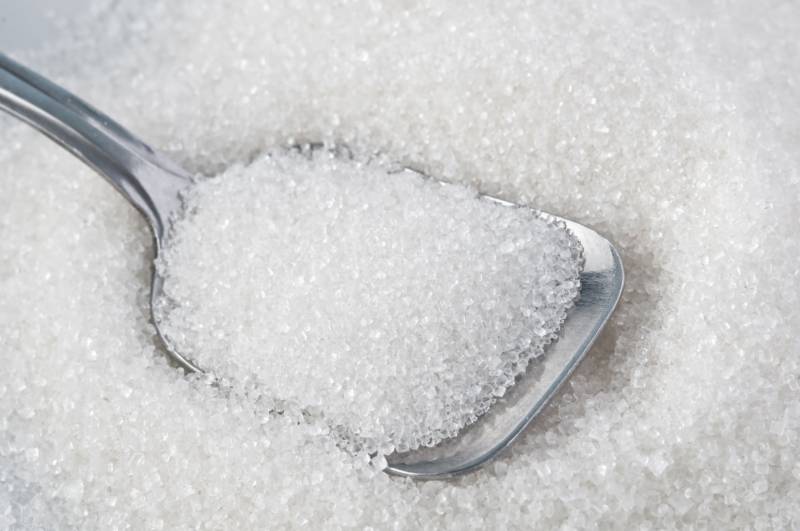 Previous studies have explored the positive impact ingesting glucose can have on your brain, namely improving your memory.

However, the consumption of other sugars, such as fructose and sucrose, can have an adverse effect.

Researchers from the University of Otago in New Zealand decided to examine how common sugars affected the abilities of 49 people to perform cognitive tasks.

The study concluded that the participants who ingested glucose and sucrose performed worse in the tasks in comparison to those who ingested fructose and the placebo.

One of the study’s authors, Mei Peng, a lecturer in sensory science in the Department of Food Science at the University of Otago, discussed the way in which consuming sugar can affect you on a daily basis.

“I am fascinated by how our senses influence our behaviour and affect our everyday lives,” Peng told PsyPost.

“In particular, how sugar consumption might change the way our brains work.”

“Our study suggests that the ‘sugar coma’ – with regards to glucose – is indeed a real phenomenon, where levels of attention seem to decline after consumption of glucose-containing sugar.”

In 2016, the National Diet and Nutrition Survey announced that consumption of sugary soft drinks by children aged four to 10 was on the decline.

However, last year Public Health England unveiled new guidelines to reduce the quantity of sugar that people in the UK consume in their diets.