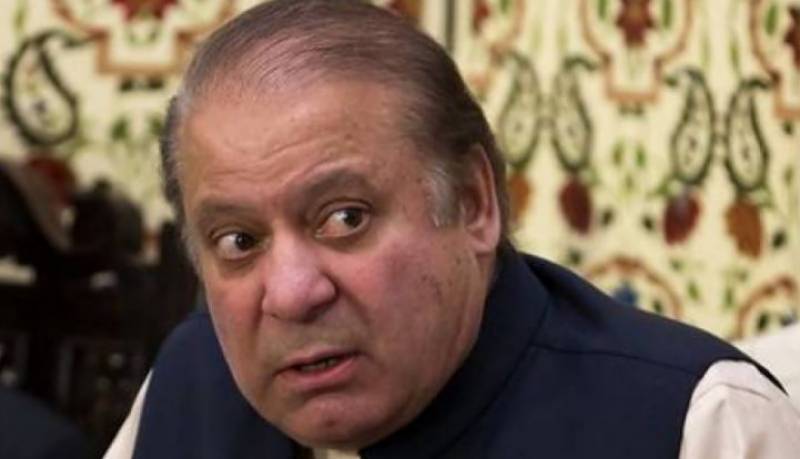 According to details, two-member divisional bench of the IHC comprising Justice Mohsin Akhtar Kayani and Justice Aamer Farooq heard the former PM’s supplementary petition requesting the court to hear his plea against the seven-year jail term awarded to him in the Al Azizia reference at the earliest.

Earlier today, the hearing of the petition was delayed due to the absence of Nawaz’s counsel Khawaja Haris. The IHC bench then accepted his request and directed the registrar’s office to fix a date within 10 days for hearing the appeal against the verdict.

On Tuesday, the former premier had filed a supplementary petition in the Islamabad High Court (IHC) against the verdict in Al Azizia reference.

The Former PM had filed an appeal against the punishment and also submitted a petition seeking suspension of the sentence.