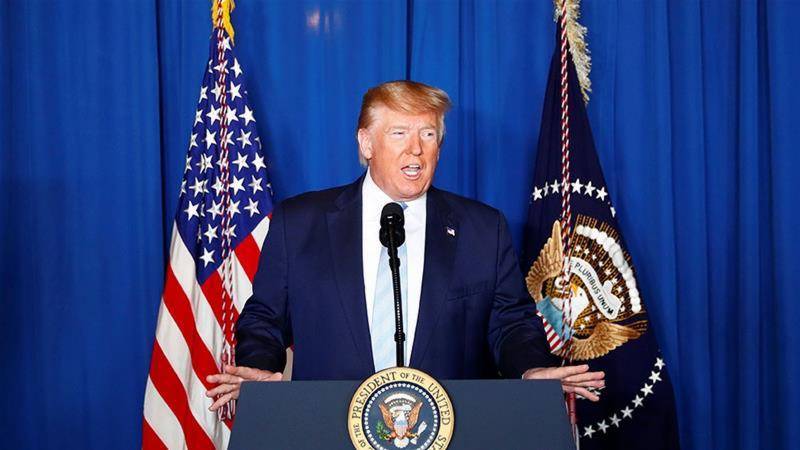 New York (Agencies): The United States ambassador to the United Nations said that Washington was prepared to hold negotiations with Iran “without preconditions”.

In a letter to the UN Security Council, US ambassador Kelly Craft said that the US stands "ready to engage without preconditions in serious negotiations with Iran, with the goal of preventing further endangerment of international peace and security or escalation by the Iranian regime".

Washington also vowed to take additional action "as necessary" in the Middle East to protect US personnel and interests.

Iran fired more than a dozen ballistic missiles on US-led forces in Iraq in the early hours of Wednesday in retaliation for the killing of military commander Qassem Soleimani.

US President Donald Trump said no Americans were hurt, soothing fears that Soleimani's death and the Iranian response could spark a wider conflict in the Middle East.

Iran's UN Ambassador Majid Takht Ravanchi wrote that Tehran "does not seek escalation or war" after exercising its right to self-defence by taking a "measured and proportionate military response targeting an American airbase in Iraq".