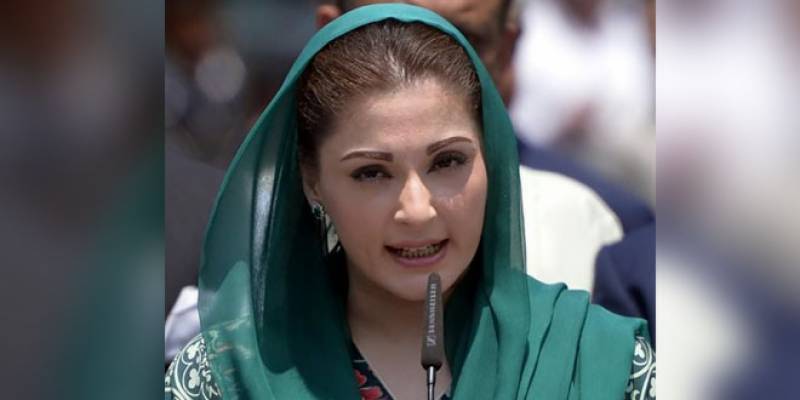 Judge Muhammad Bashir issued the notice to Maryam asking her to appear in court on July 19.

According to the National Accountability Bureau (NAB), the trust deed was presented by Maryam in the Avenefield case was fake and requested a trial against the PML-N leader for fraudulent documents.

Last year in September, the Islamabad High Court had suspended the sentences for Maryam Nawaz and her husband Captain (retd) M Safdar in the Avenfield corruption reference.

On July 6, after four extensions in the original six-month deadline to conclude all three cases, the accountability court announced its verdict in the Avenfield reference. Nawaz, his daughter Maryam and son-in-law Captain (retd) Safdar were sentenced to 11 years, eight years and one year, respectively, in prison.

Maryam and Safdar were accused in the Avenfield reference only.