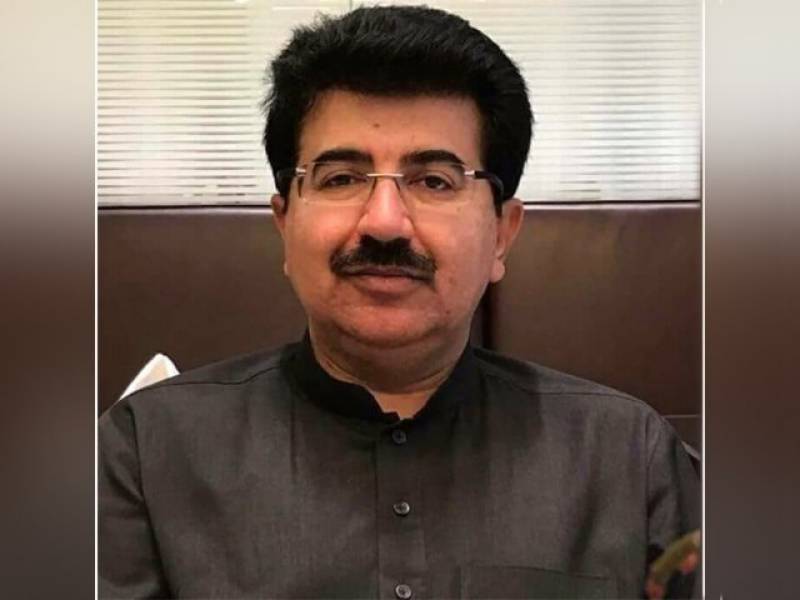 According to details, the 11-member opposition's anti-government Rahbar Committee had announced consensus to remove the chairman Senate.

The resolution was submitted to the Senate Secretariat after the signatures of 44 senators.

The next meeting of the Rahbar committee will be held on July 11, where it will likely announce the name of joint candidate for the post of Chairman Senate.

On July 6, the Rahber committee formed by an alliance of nine opposition parties and held its first meeting in Islamabad.

According to sources, the Rahbar Committee gave approval to elect a new Senate chairman from the party with the majority, the Pakistan Muslim League (PML-N).

They added that the the PML-N is mulling over the names of Raja Zafarul Haq and Musadik Malik along with two others for the post of Senate chairman.

The sources further said PML-N will leave the position of opposition leader after the chairmanship of Senate.

The Rahbar Committee during its meeting also mulled over the name of the new opposition leader in Senate.