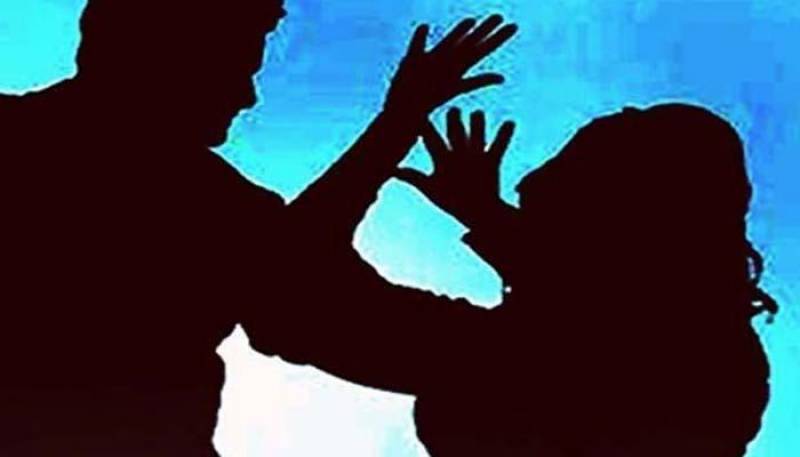 Ghotki (Staff Report): Police have arrested one of the alleged rapists of a 16-year-old girl who was allegedly kidnapped, drugged and gang-raped by at least five persons in village Khambr near Ubauro town in Sindh’s Ghotki district on Thursday.

Liakat Khambro, the girl's brother, alleged that the victim was abducted by five men who drugged and gang-raped her in a house away from their village.

The brother said that the unconscious body of his sister was disposed of outside their home by men.

The girl was rushed to Ubauro Taluka hospital, where an initial medical check-up confirmed the sexual assault on the girl, police said.