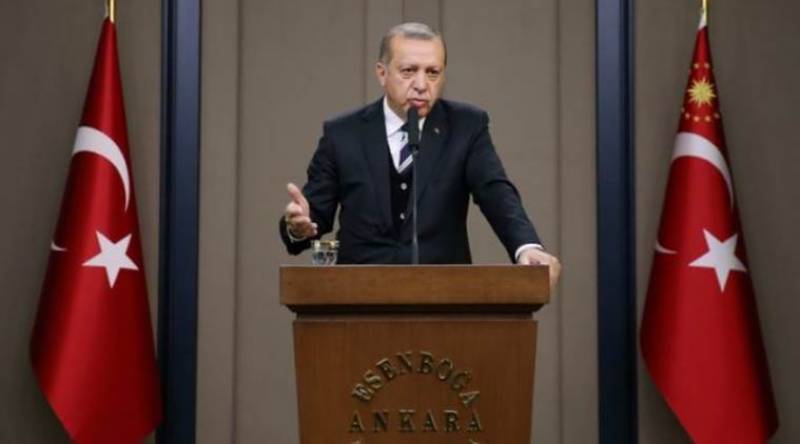 Ankara (Web Desk): Turkish President Recep Tayyip Erdogan has approved legislation for increased military cooperation with Qatar, including a deal for the deployment of Turkish troops there, a foreign news agency reported.

The move is a sign of support for the Gulf state in its dispute with its regional neighbours.

The legislation, which also foresees cooperation in military training, was rapidly passed in parliament on Wednesday, a day after Erdogan openly sided with Qatar and criticised other Gulf countries' moves to isolate it.

Erdogan approved the legislation late on Thursday, his office said. It was published in the Official Gazette on Friday.

Saudi Arabia, Bahrain and other Arab nations cut off relations with Qatar after accusing it of supporting terrorism.

Government officials said the military would decide on the number of Turkish troops that would be deployed in Qatar and the length of their stay.

Turkey and Qatar have developed close ties over the years and reached an agreement in 2014 to set up a Turkish military base in the tiny Gulf nation.