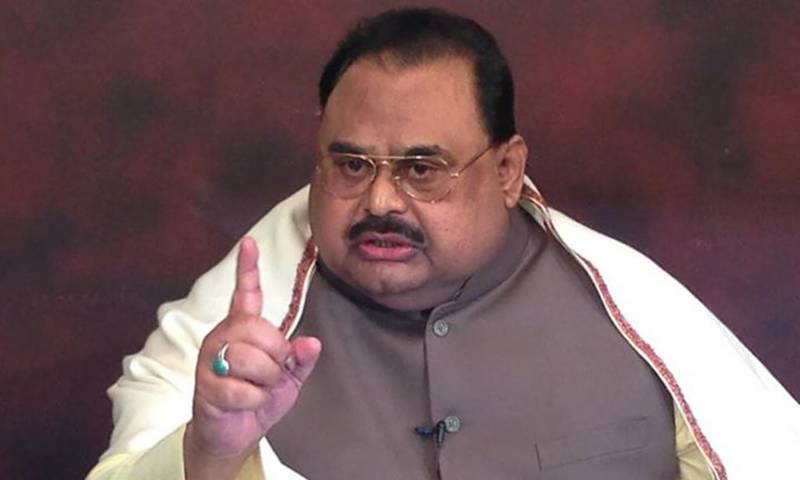 The Interior Ministry stated that the required legal formalities have been fulfilled as it seeks the arrest of the MQM founder.

FIA has requested the global policing organisation twice to arrest Hussain after the first one was rejected earlier this year.

The agency has informed the Interpol that MQM founder’s presence is sought by courts in multiple cases and that all requisites of the international department for the cause have been met by Pakistan.

Earlier in February this year, Interpol had refused to issue a red warrant against the MQM founder, saying it did not intervene in the political and religious matters of a state.