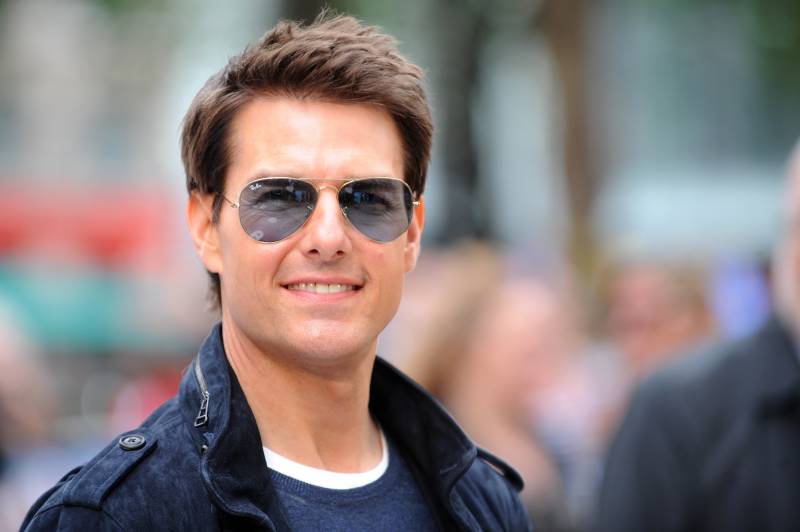 Tom Cruise, 54-year old, stated in an interview that the crew is already shooting scenes in French capital Paris.

He expressed his excitement regarding the movie by saying, “It is really crazy. We’ve shot some of the stuff in Paris already and it is going to be really wild and thrilling for the audience.”

The Hollywood mega-star has starred in the ‘Mission: Impossible’ series since its first release in 1996. The recent addition to the series will be joint-production of Cruise, Frederick Schmidt, Don Granger, J.J. Abrams, David Ellison and Dana Goldberg from Skydance Productions.

Have a look of Tom Cruise's recent crushes…!