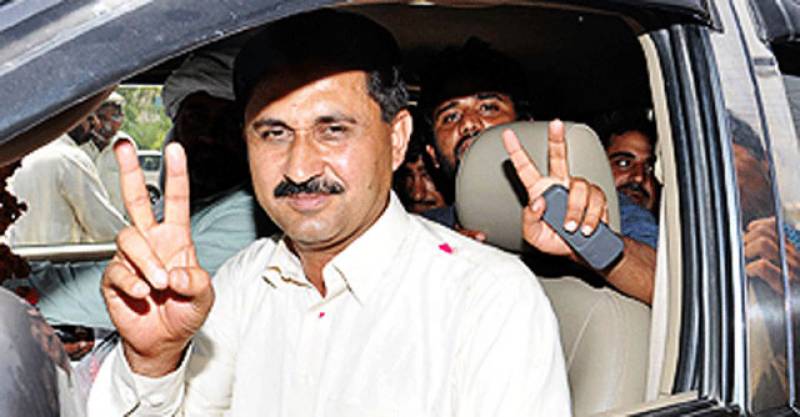 Muzaffargarh (Staff Report): Pakistan Awami Raj party chairman and MNA Jamshed Dasti, who was arrested on Thursday over his alleged role in instigating people to open the sluice gate at Kalu headworks channel, has been sent to jail on 14-day judicial remand.

Dasti was produced before magistrate in a local court where the judge handed him over to police on 14-day judicial remand.

Dasti, along with a number of people, had opened the sluice gate at Kalu headworks channel to release water in Dinga minor (Muzaffargarh canal).

The irrigation officials had warned him against opening the gate that had been closed for many months due to litigation, police said.

On the other hand, Dasti is of the view that he released water to facilitate farmers who had been complaining for water shortage.