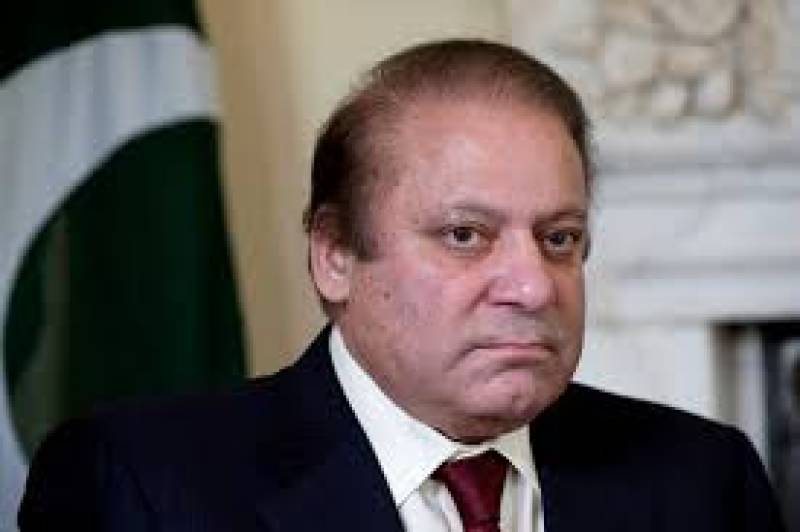 Astana (Web Desk): Pakistan became a full member of the Shanghai Cooperation Organisation on Friday, in what appears to be a considerable victory in times of diplomatic turmoil.

According to details, Pakistan was awarded the membership at the Astana summit of SCO in Kazakhstan where scores of world leaders including Indian Premier Narendra Modi gathered.

Following the SCO membership, Pakistan will be capable of getting regional cooperation to effectively deal with extremism and terrorism.

PM Nawaz said at the summit, “The SCO goals resonate with Pakistan’s national ethos, and so do the core values of the Shanghai spirit and the SCO charter with our own quest the for peaceful neighbourhood.”

The premier welcomed a proposal made by Chinese President Xi Jinping on a five-year treaty for good neighbourliness among SCO members.

PM Nawaz urged SCO heads of state, “As leaders, we should leave a legacy of peace and amity for our future generations, not a toxic harvest of conflict and animosity. Instead of talking about counter-weights and containment, let us create shared spaces for all.”

He added that the SCO, which has emerged as a ‘sheet anchor’ for regional stability in the coming decades, would serve as a strong link between Asia Pacific, East Asia, West Asia and the Atlantic region.

PM Nawaz observed, “It is destined to become a cornerstone of global politics and economics, with economics gaining primacy.”

PM Sharif said that expansion of the SCO had taken place at an ‘opportune time’, as China’s ‘One Belt, One Road’ (OBOR) initiative has transformed the global economic landscape.

“In Pakistan, we are diligently implementing the China-Pakistan Economic Corridor, which is a flag of the OBOR,” the PM said and inquired: “What is more, these megaprojects will benefit the entire SCO community.”

Pakistan, which has been an observer at the SCO since 2005, applied for a permanent membership in 2010. The decision to grant Pakistan membership was made by the SCO Heads of States in a meeting held in Ufa, Russia, in 2015, Dawn News reported.

The SCO is founded in 2001 and it comprises six member states, mainly focusing on military cooperation between the members which involves intelligence sharing and counter-terrorism operations in Central Asia.

Already observer states Pakistan and India have become the first nations to be inducted as members since the formation of the organisation.