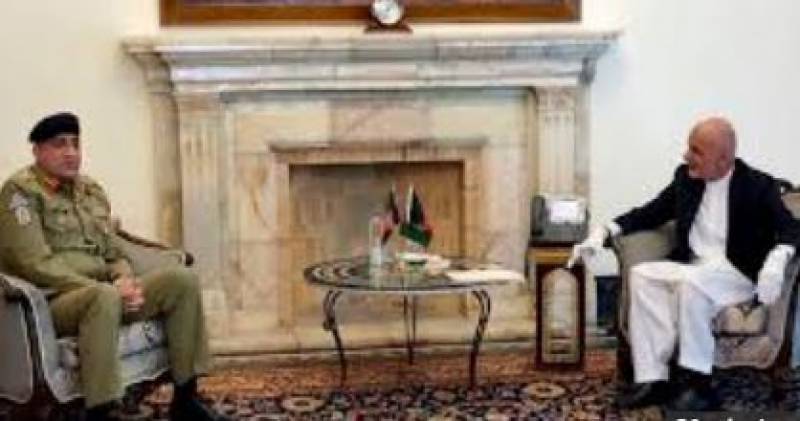 According to the Inter-Services Public Relations (ISPR), matters of mutual interest, overall security situation including Afghan refugees issue and Afghan reconciliation process were discussed during the meeting.

Pak-Afghan border management was also discussed in the meeting, the ISPR added.

"Both shared steps taken in this regard and agreed to continue working towards mutually agreed goals," the military’s media wing said.