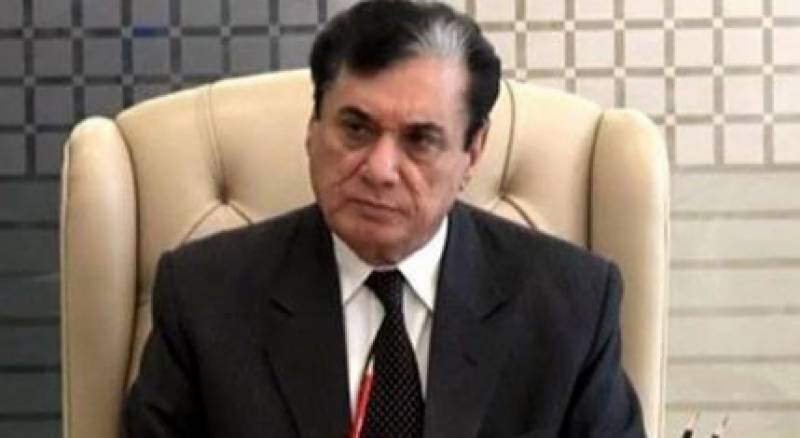 A meeting of the NAB's executive board chaired by Justice (r) Javed Iqbal held earlier today green-signaled the three inquiries, according to a statement issued by the anti-graft watchdog.

"It has been NAB's policy to publicly release the minutes of our executive board's meetings," the watchdog said and added that the purpose of releasing these details was not to hurt the sentiments of individuals named but to ensure transparency.

NAB clarified, however, that these inquiries weren't yet finalised and that its policy was to initially probe the complaints it receives and a decision to go ahead with full investigations is made only after receiving the points of view of named individuals.

The anti-graft watchdog said its courts across the country were currently investigating 1,229 cases of corruption, worth more than Rs900 billion.

It added that under the leadership of its chairman, Justice (r) Javed Iqbal, the bureau had recovered Rs178 billion from corrupt individuals and deposited the amount with the national treasury.