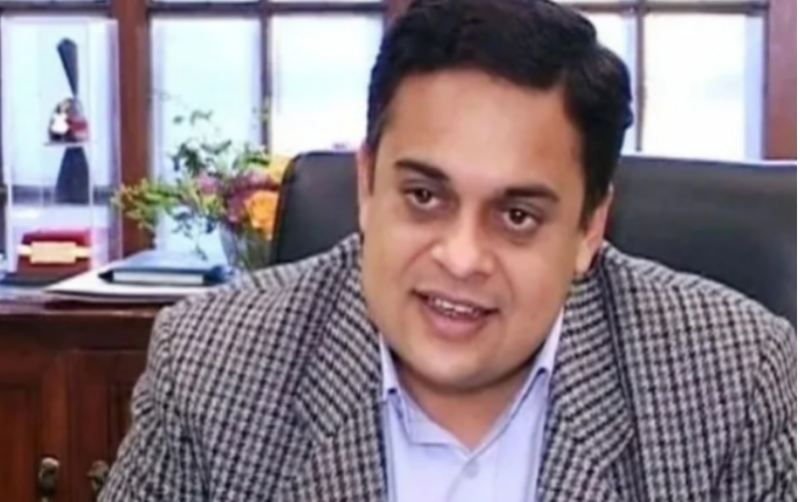 According to the Cabinet Division notification, the former civil servant and senior bureaucrat, Cheema’s status will be equal to that of a federal minister.

“In exercise of powers conferred by clause (1) of Article 93 of the Constitution of Pakistan President, on the advice of Prime Minister, is pleased to appoint Ahad Khan Cheema as the Adviser to the PM on Establishment, with status of a federal minister, with immediate effect,” the statement read.

Cheema had served 38 months (Feb 2018 to April 2021) in jail while being under trial in different NAB references.