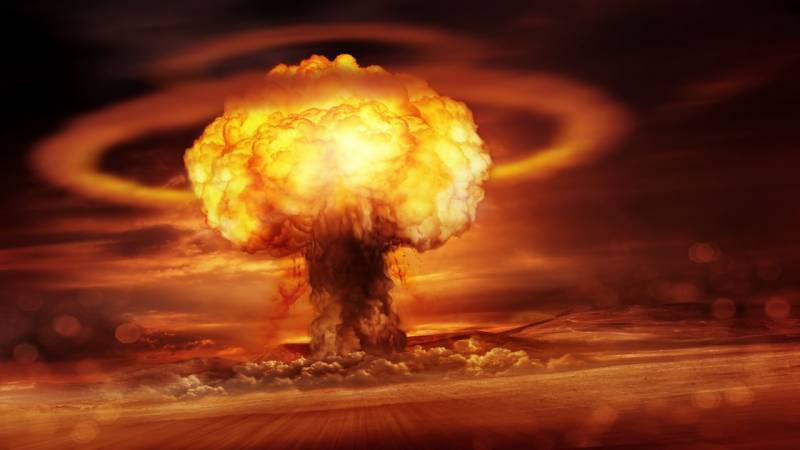 The move was announced after a resolution submitted by Britain, France, Germany and the United States to the International Atomic Energy Agency (IAEA) to censure Iran, the first since June 2020 when a similar motion was adopted.

Iran said the disconnected cameras had been operating beyond the safeguard agreement between Tehran and the IAEA.

“As of today, the relevant authorities have been instructed to cut off the On-Line Enrichment Monitor (OLEM) and the flow metre cameras of the agency,” Iran’s nuclear organisation said in statement. These cameras were operating as a “goodwill gesture” which was not “appreciated” by the IAEA, but considered an “obligation”, it added.

Iran’s actions followed a joint statement to the IAEA by Britain, France and Germany, in which they said they “strongly urge Iran to stop escalating its nuclear programme and to urgently conclude (the) deal that is on the table”.

The motion is seen as a sign of growing Western impatience with Iran after talks on reviving the 2015 deal stalled in March.