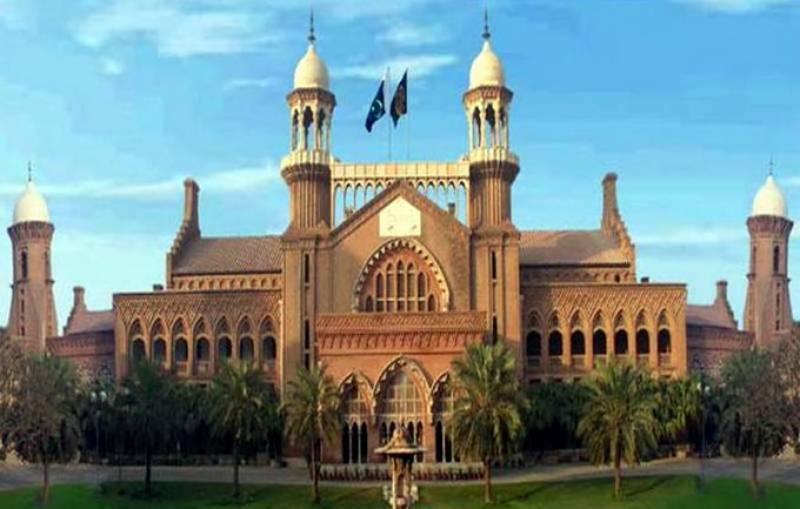 Lahore (Web Desk): The Lahore High Court (LHC) on Thursday sought a reply from the federal government on a petition requesting strict action against those responsible for prolonged power cuts in the country.

The Lahore Electric Supply Company (LESCO) chief, the federal government and others were made respondents in the petition.

Petitioner’s counsel Advocate Azhar Siddique implored the court that the government was rendering their role “like a silent spectator and no action is being taken to stop unannounced load-shedding.”

The lawyer argued that unannounced load-shedding persisted for 12 hours per day, adding that the concerned quarters have failed to render their due role in controlling the crisis.

In response, Justice Karim remarked that courts should avoid decision-making on such matters, “what can the court do?” he questioned.

The lawyer replied, "This is a case of public interest. What can I say?"

Advocate Azhar Siddique added that there were court decisions pertaining to matters taken up today and "somehow, these things need to be fixed".

"This is why it is said that decisions should not be issued on such matters," Justice Karim remarked.

Seeking reply from the federal government regarding the prolonged load-shedding, the court adjourned the for two weeks.