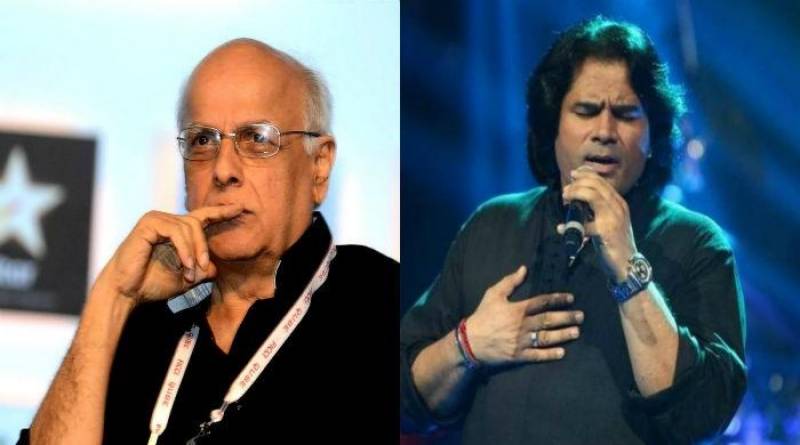 According to Indian media reports, Mahesh has signed Pakistani singer Shafqat Amanat Ali to sing an ost for his upcoming play titled ‘Milne Do’.

The play is based on the concept of cross border relations, and it is schedule to be staged in Delhi in June. Amanat Ali will record for his portions in Pakistan due to his tight schedule that does not allow him to travel to India.

The singer said that the reason he agreed to the project is because the play is about promoting peace.

Bhatt, who has directed films such as Zakham and Hum Hai Rahi Pyaar Hai, said it is “an initiative to revive the cultural ties, which were completely eroded after the extreme positions, decisions taken by both countries post the Uri attack,” reports Indian media.