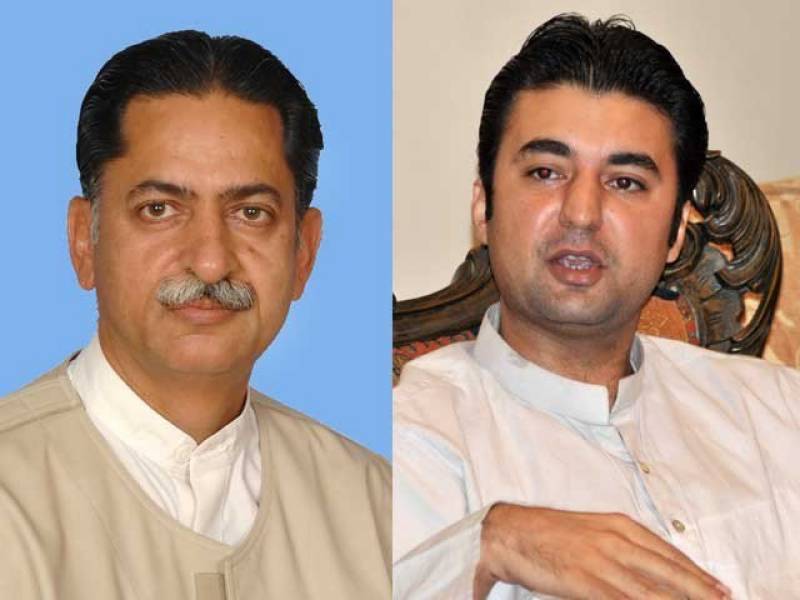 “When a party leader uses such language against foreign players what can we expect from its workers,” Latif reportedly said in the Parliament.

On this, PTI lawmakers, including Murad Saeed, protested and the House was dismissed due to the mayhem.