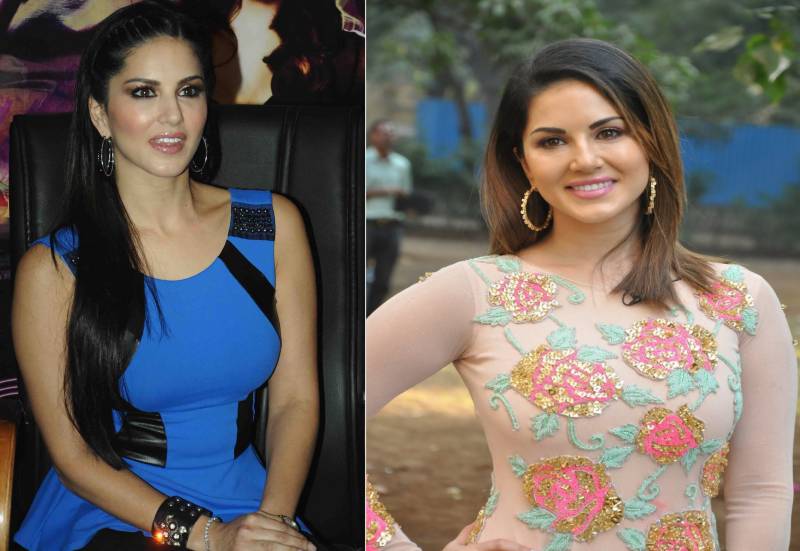 Mumbai (Web Desk): Bollywood star Sunny Leone has announced to launch her own line of emojis partnered with Emojifi, series of sticker emoticons ‘Sunny Leone sticker emoticons’ to be released soon which can be used on Whatsapp, Facebook, FB messenger, Hangout and Hike.

Sunny Leone was last seen in a special appearance in the song, Laila from Raees.

All the stickers will be available on emojifi app which is available on Google Playstore and App Store and will pop up as suggestions as you type during a chat.

Emojifi has received seed funding from angel investors from Hyderabad and are in final rounds of discussions to get on-board a celebrity as an investor.

Check out a glimpse of her emojis: