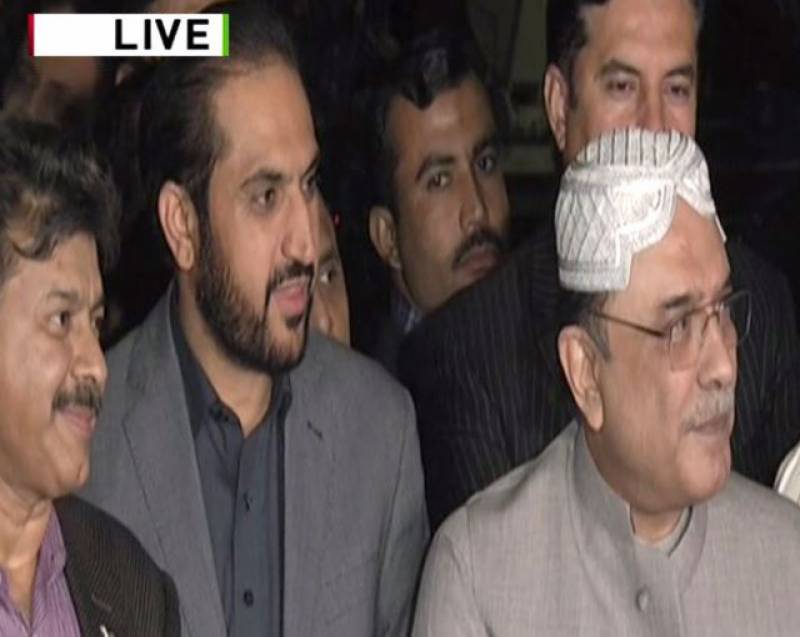 According to details, the former President of Pakistan and the Vice President of PPP, Asif Ali Zardari and Chief Minister Balochistan Abdul Qudoos Bizenjo conducted a joint press conference where Bizenjo said that he is hopeful that decision will be in their favour.

CM Bizenjo said we welcome and authorize Asif Ali Zardari to decide about chairman senate, now hopefully he will take a decision in Balochistan’s favour.

Vice president of PPP Asif Ali Zardari said, we have been experiencing deep relations with Balochistan and taking care of their rights.

He also said that Chairman Bilawal Bhutto Zardari will elect the chairman senate after consultations with other party members.