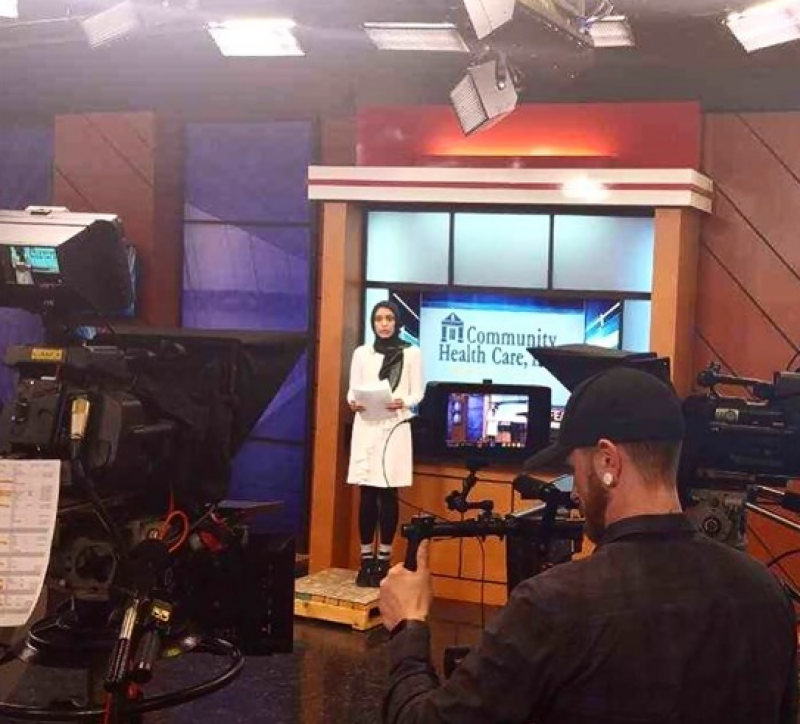 Washington (Web Desk): A female journalist made history as she became the first full-time TV reporter in the United States of America to wear a hijab.

The people in her surroundings even some of her mentors told her it was an unlikely dreamas Americans were no way ready to see a hijab-wearing news anchor. 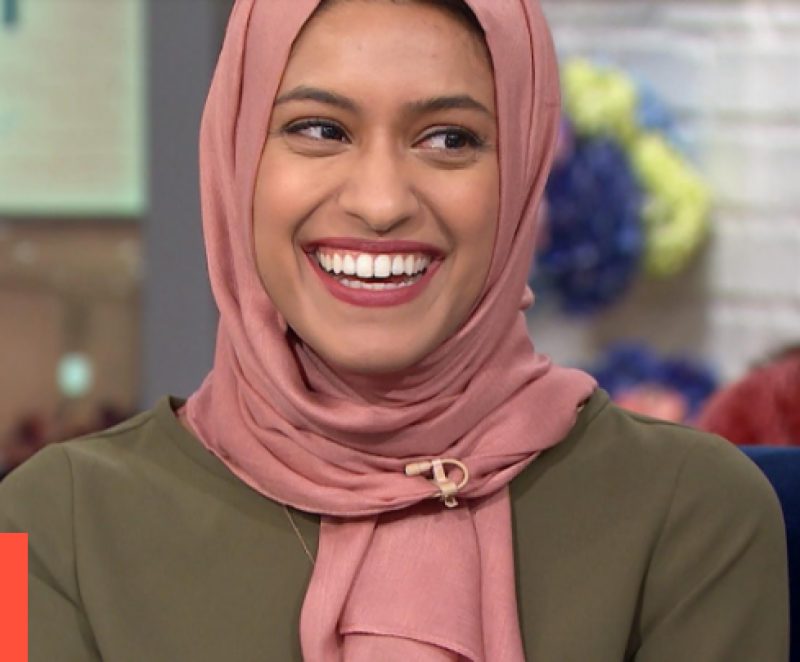 But she decided to fight against this stereotype and proved herself a moderate religious as well as fashionable.

No doubts, Tahera Rahman will always be remembered in the history. 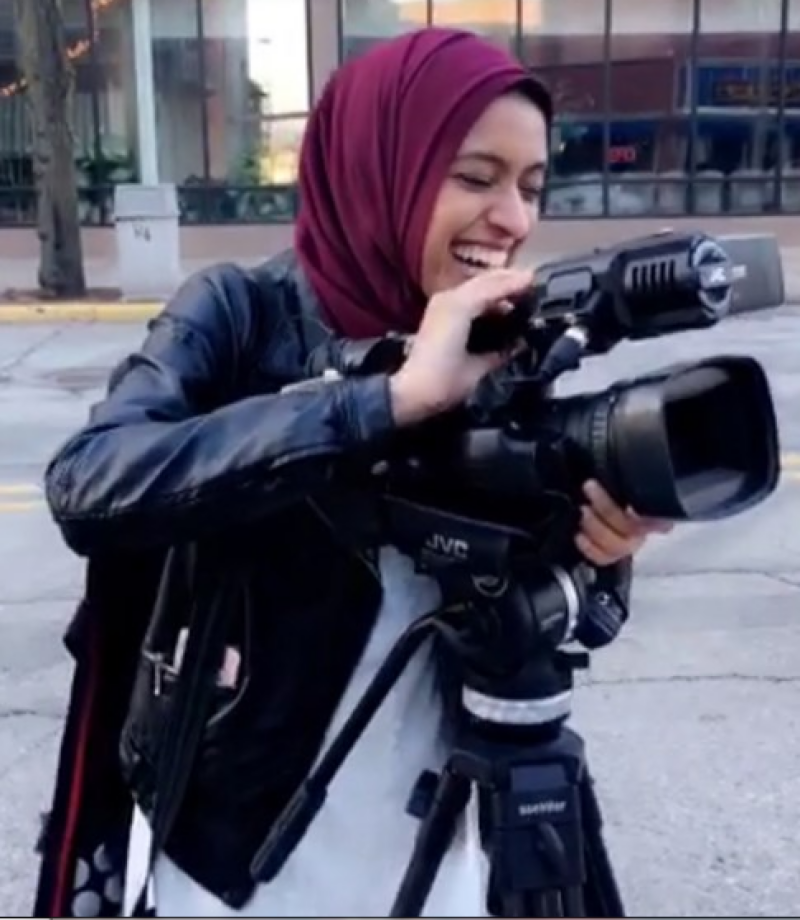 The story is originally published by ‘Voice of America’. 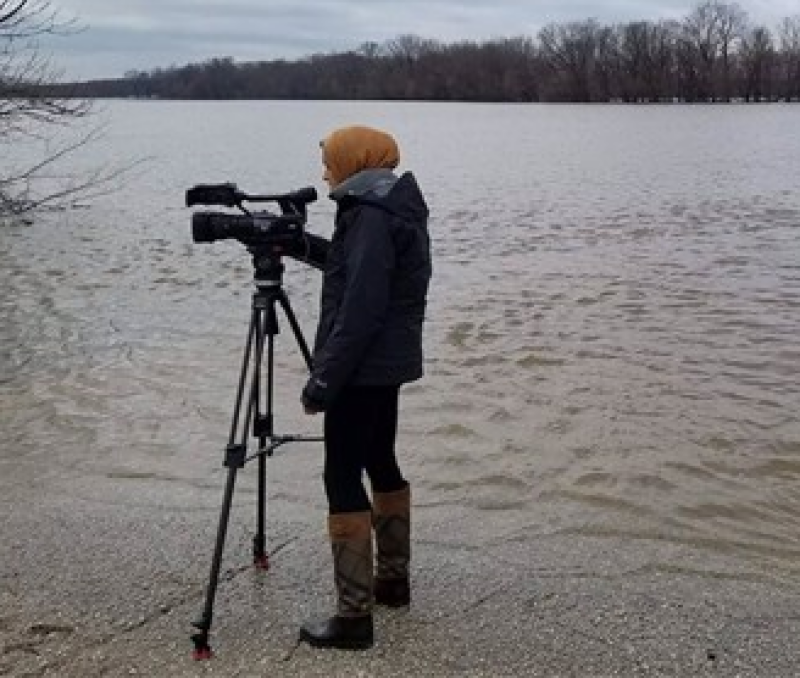 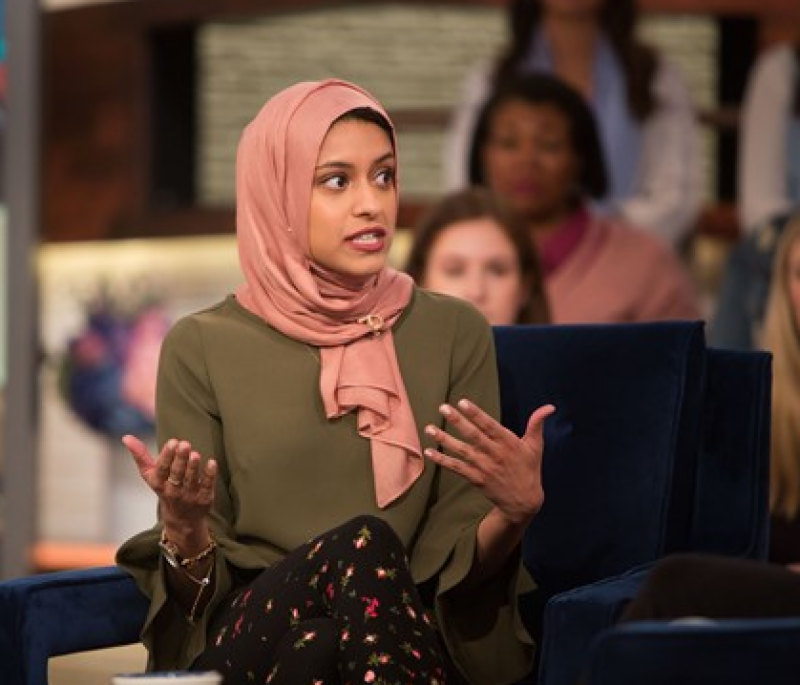