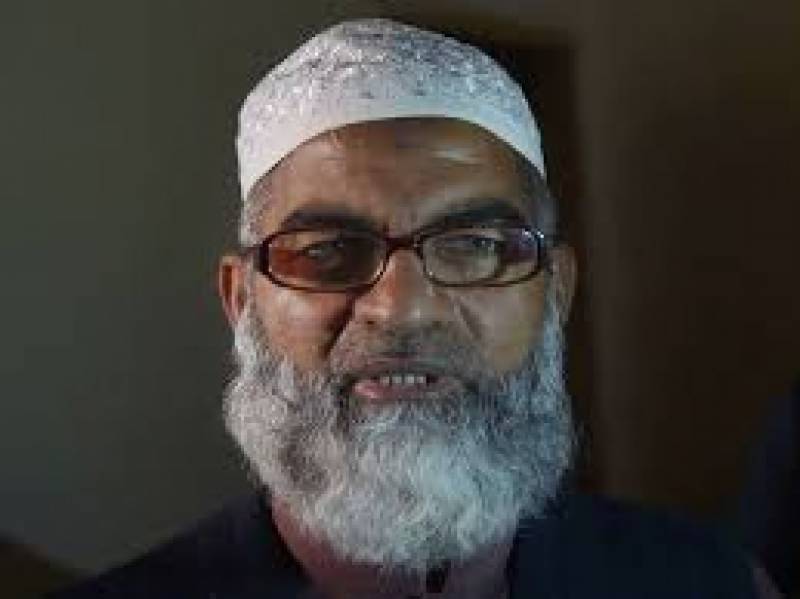 According to details, Zaina’s father claimed that convict’s family is harassing them, therefore, they seek the courts directives for the authorities to provide security and protection to the victim’s family.

It is pertinent to remember that the seven year-old-girl was found from a garbage pile, on January 4, about five days after she had gone missing from her home. The post-mortem revealed that Zainab was raped and killed.

Later, police succeeded in nabbing the accused, Imran. However, trial court has not sentenced the accused to death due to the investigation underway.