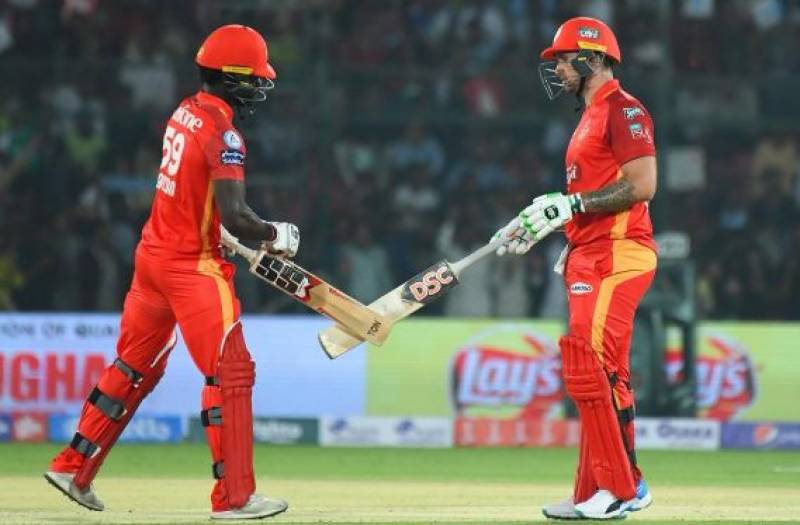 Ronchi was caught on the first ball of the match. Shaheen Shah Afridi dismissed him on zero. However, CS Delport played an impressive inning and made a century. He went not out on 117 runs, also the highest individual in PSL history. Asif Ali made half century and went not out on 54 scores. CAK Walton hit 48 on 30 balls and PD Salt made 10. S Lamichhani, Afridi and D Wiesi got one wicket each.

Karachi is hosting the last eight matches of fourth edition of ongoing PSL and all the teams arrived in the city on Friday night. The first 26 matches of the PSL’s fourth edition were played in United Arab Emirates (UAE).

It is very important for Lahore Qalandars to win both of their remaining two matches to guarantee a spot in the playoffs.

They would be out of the tournament for a defeat in any of two matches.