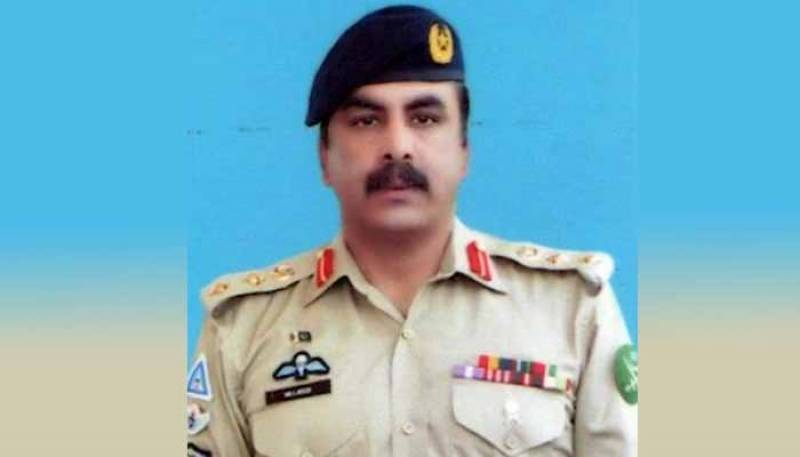 According to ISPR, the operation was conducted on a terrorist hideout and Col. Rehman was martyred during the exchange of intense fire. Rehman hailed from Bunji, Ditrict Astore and is survived by a widow, three sons and a daughter.

A large cache of arms and ammunition was recovered from the terrorist hideout.