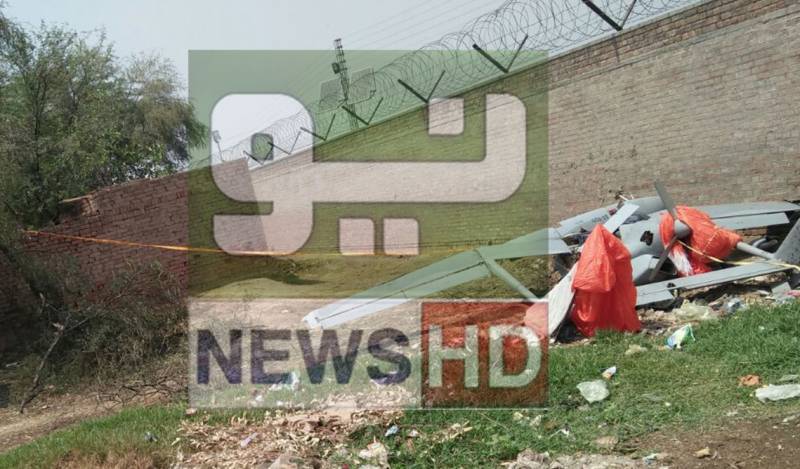 According to details, the incident occurred due some technical problem in plane however, the Pakistan Air force and intelligence officers immediately reached the sport cordoned off the area and took the plane’s remains into their custody.

It is pertinent to remember that yesterday a training plane was also crashed near Lahore Garden Town, Kalma Chawk due to a technical issue. Luckily two pilots of the plane remained save as they smelled the rat and landed the plane however could not avoid blazi in the plane.