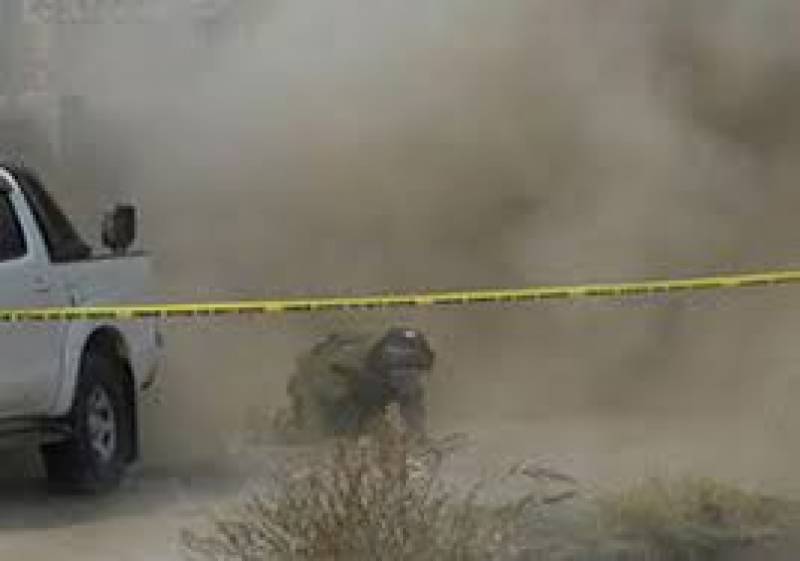 As per details, two security personnel were martyred and one injured in Harnai district after an improvised explosive device (IED) targeted a Frontier Corps (FC) vehicle.

According to FC officials, the vehicle was returning from the town of Khost after a gun attack on a coal mine when it struck an IED.

In another attack on the coal mine, militants opened fire on miners from a nearby hilltop, leaving three dead.

The death toll from suicide blast that occurred outside the Data Darbar shrine in Lahore on Wednesday has surged to 11 after a policeman succumbed to his injuries earlier Thursday.

Around 26 others were being treated for their injuries at Mayo Hospital, two of whom were in critical condition, a medical official said.