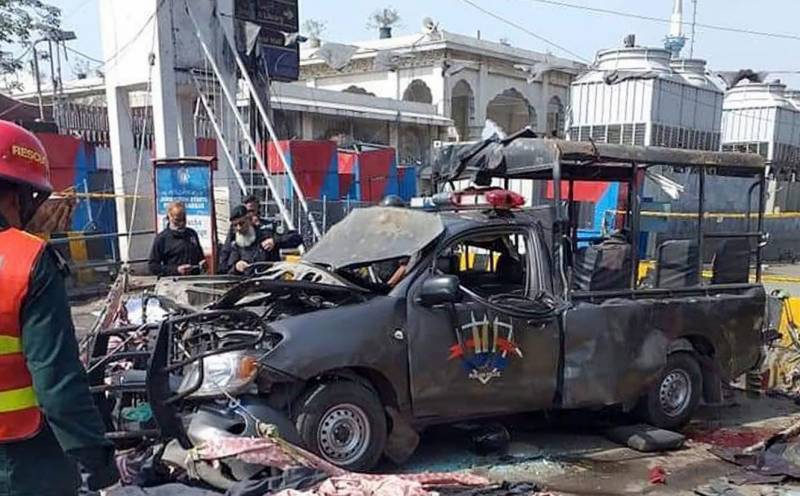 Lahore (Staff Report): The death toll from suicide blast that occurred outside the Data Darbar shrine in Lahore on Wednesday has surged to 11 after a policeman succumbed to his injuries earlier Thursday.

Around 26 others were being treated for their injuries at Mayo Hospital, two of whom were in critical condition, a medical official said.