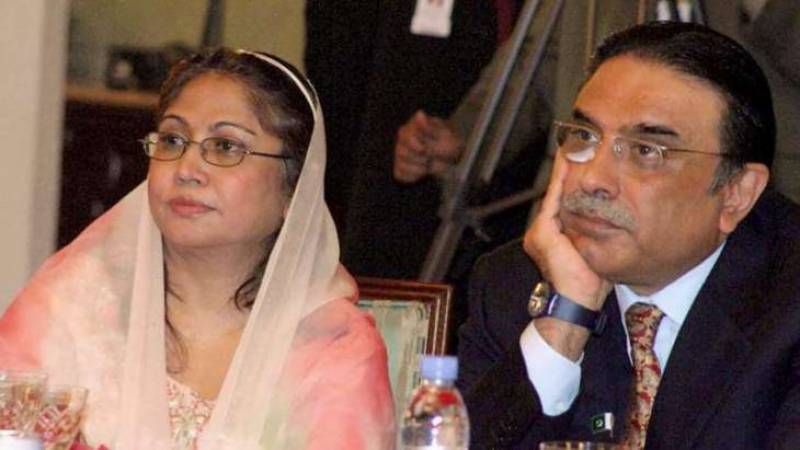 During the hearing, Accountability Court Judge Arshad Malik remarked that the National Accountability Bureau (NAB) had failed to provide copies of the reference filed against the suspects.

"How will [they] even run the trial when they have not even provided the copies of the reference [to the suspects]," the judge remarked.

The court adjourned the hearing of the case till May 21.

The accountability watchdog had reportedly prepared another reference in the fake accounts case and had summoned the former president at its Rawalpindi office for questioning.