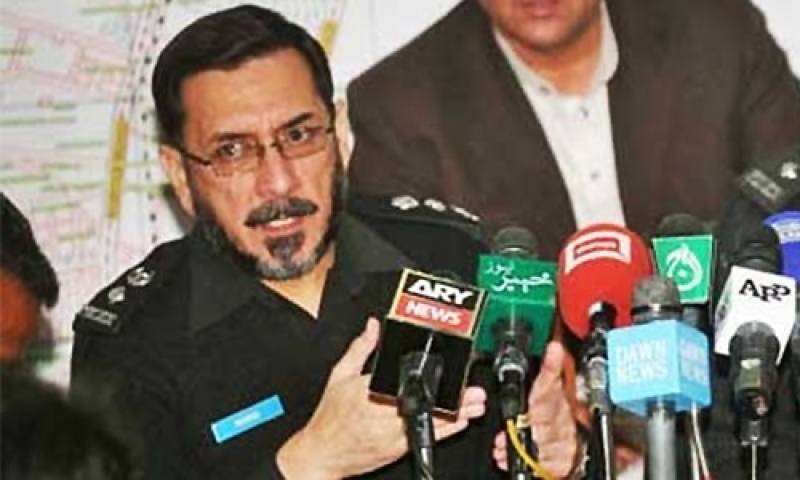 As per details, Hamid Shakil's convoy was targeted near Chaman Housing Scheme, as a result of which three policemen including Hamid Shakil were martyred and  six others were injured.

The injured have been shifted to Combined Military Hospital (CMH), Quetta for immediate treatment.

Police have cordoned off the area and launched search operation.