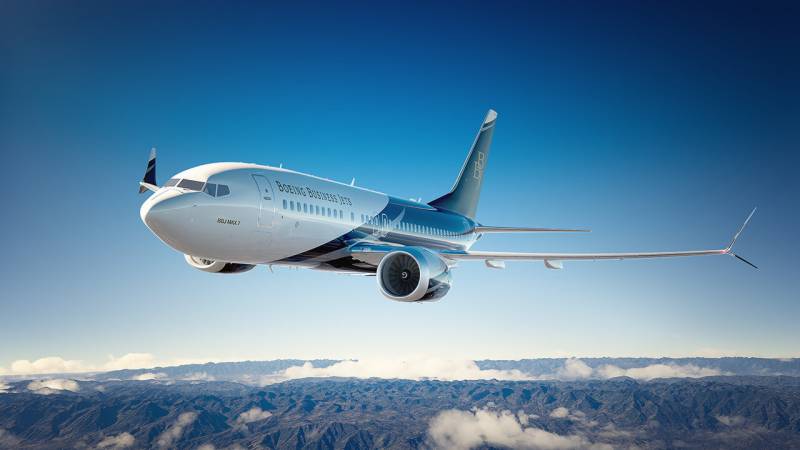 Beijing (Reuters): Boeing (BA.N) signed an agreement on Thursday to sell 300 planes to China Aviation Supplies Holding Company worth $37 billion at list prices - one of a number part of deals announced during US President Donald Trump’s state visit to Beijing.

State-run China Aviation Supplies, which leases planes to Chinese airlines, said the order was for 260 B-737s as well as 40 B777s and B787s. The breakdown between firm orders and non-binding commitments was not immediately available.

Analysts said, however, that some of the orders may be among the more than 300 from undisclosed buyers posted this year and that it was not yet understood how much of the China deal would be entirely new business.

A spokesman for the planemaker declined to comment on what proportion of the China deals were new or existing orders.

Boeing and European rival Airbus (AIR.PA) have been jostling for market share in China, the world’s fastest growing aviation market, with both opening assembly plants in the country.

China’s owned aircraft fleet is currently quite equally split between Boeing and Airbus, but going by orderbook trends, Boeing seems to have gained a big lead in terms of the number of aircraft orders from China, said Corrine Png, chief executive of transport research firm Crucial Perspective.

In July, it agreed to buy 140 aircraft from Airbus in a deal worth $23 billion at list prices during a visit by Chinese President Xi Jinping to Germany. In 2015, it was among three Chinese companies that agreed to buy 300 planes from Boeing during Xi’s visit to the United States.

Earlier on Thursday, aircraft engine marker General Electric said it had signed deals worth $3.5 billion in China, including an agreement with Juneyao Airlines Co Ltd (603885.SS) and ICBC Leasing, the leasing arm of state bank Industrial and Commercial Bank of China Ltd.

Aircraft orders are often announced at list prices, but buyers usually get discounts.