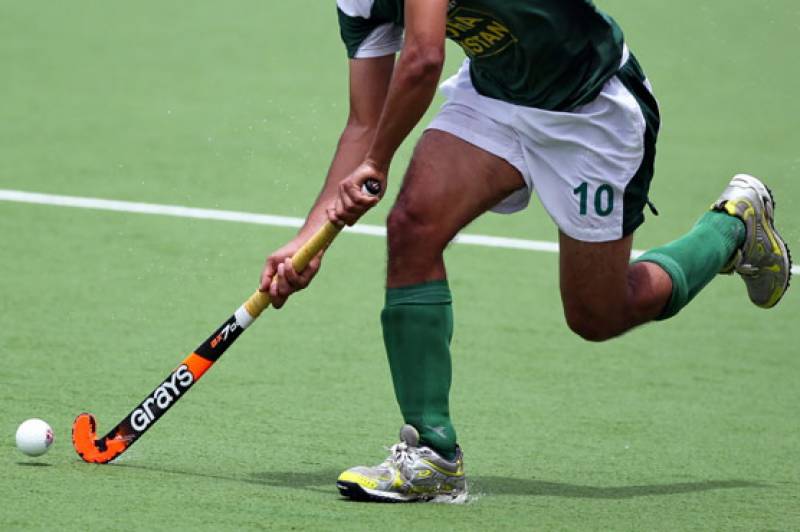 Melbourne (Agencies): Pakistan faced another defeat at the hands of Japan by 3-1 in the four-nation International Festival of Hockey in Australia on Thursday.

On Wednesday, Australia defeated Pakistan in their first match of the series at State Netball Hocky Centre by 1-9.

The next match of the International Festival is scheduled between Pakistan and New Zealand.