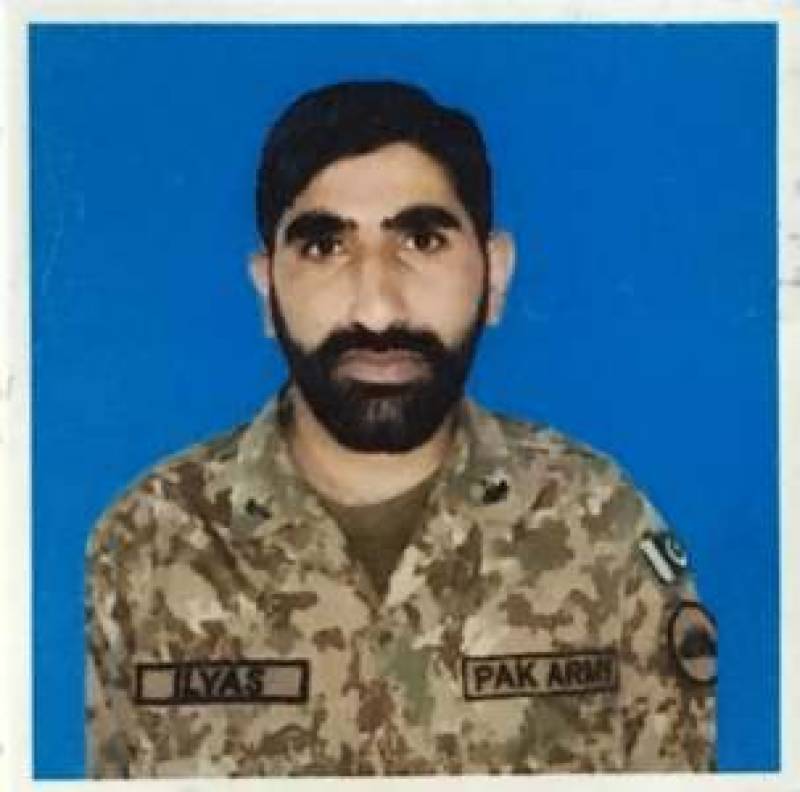 Rawalpindi (Staff Report): A Pakistan Army sepoy was martyred and five terrorists were reportedly killed when they opened fire on Pak army posts at the Pak-Afghan border the Inter-Services Public Relations (ISPR) said on Thursday.

Five terrorists were reportedly killed and four injured during exchange of fire while Sepoy Muhammad Ilyas was martyred, according to ISPR.

The ISPR in August had announced the conclusion of Khyber-4 operation in the agency which included clearing the areas on the Pakistani side of the border.