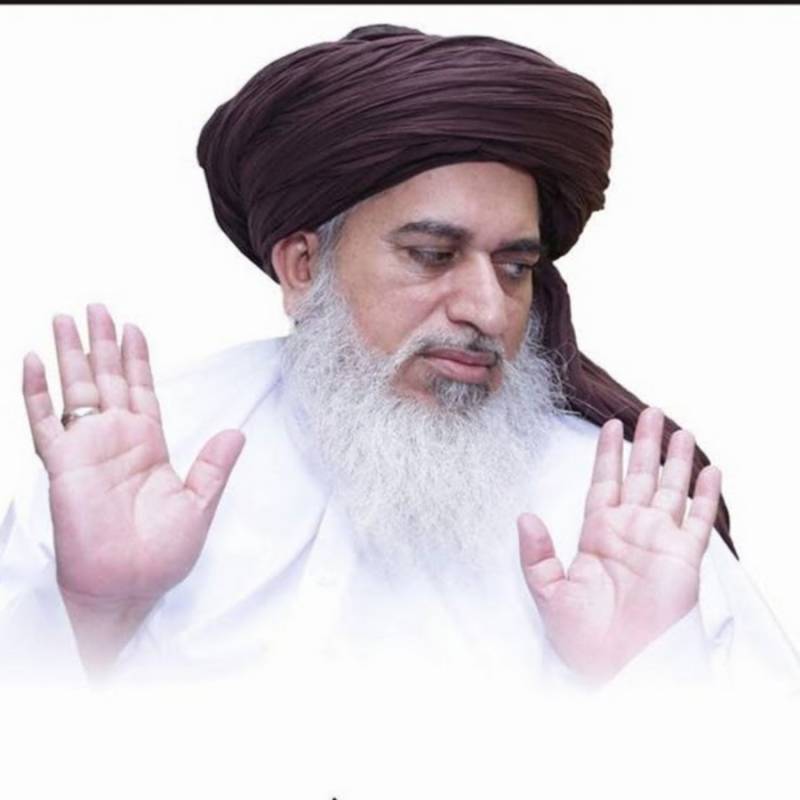 Islamabad (Agencies): A case has been registered against Tehreek Labaik Ya Rasool Allah (TLY) chief Khadim Rizvi regarding death of a child in Islamabad.

As per details, police lodged an FIR following a complaint filed by the eight-month old infant’s father, alleging that he could not take the child to Pakistan Institute of Medical Sciences (PIMS) last night timely due to a rally staged by the TLY and the Sunni Tehreek (ST) jointly.

The religious parties had held rally against government for not punishing those involved in altering the Khatm-i-Nabuwat declaration in nomination papers. The move had been revised by the government.

The FIR has been registered against Rizvi and other protesters under Section 322 of the Pakistan Penal Code, which describes the crime regarding qatl-bis-sabab (unintentional murder).