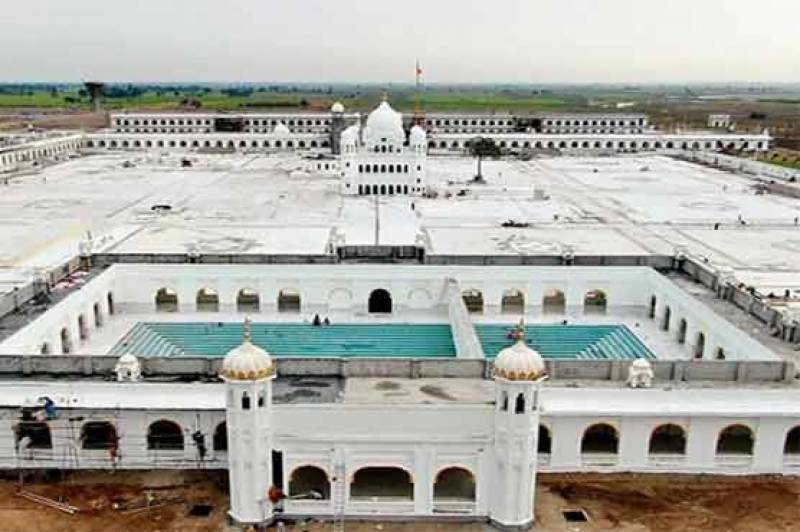 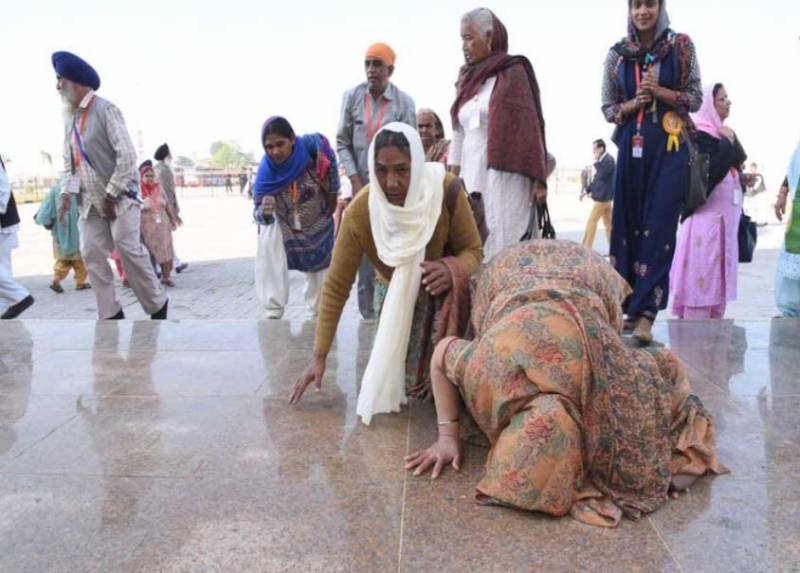 Dubbed as ‘Zero Point’, the Corridor including a bridge stretches for one-kilometer over the Ravi River flowing between the two countries.

The inauguration of Kartarpur Corridor coincides with birthday of Pakistan’s national poet and philosopher Allama Dr. Muhammad Iqbal, who in his poem ‘Nanak’ written in book Baang-e-Dara, holds the Sikh spiritual leader in high esteem for his monotheist beliefs.

The landmark project initiated on the directives of Imran Khan as a peace-building measure for the region and to promote interfaith harmony, is entirely funded and executed by Pakistan as a gift for Sikh community.

Prime Minister Imran Khan, as a mark of utmost facilitation, has waived off the condition of passport and the fee for pilgrims, who are visiting Pakistan, on the day of inauguration of the corridor and Guru JI's birthday. 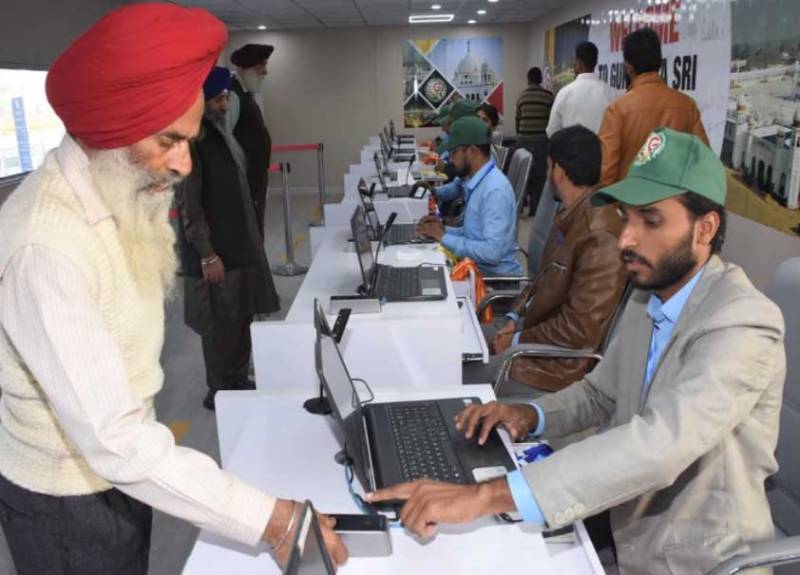 On the opening day today, the first batch of 10,000 Sikh pilgrims is set to perform their rituals within the compound of the Gurdwara after seven decades. However, later, 5,000 Yatris per day are expected to come from India.

Meanwhile, the first group of Sikh Yatrees arrived at Zero Point at the Kartarpur Corridor on Saturday morning, where immigration process was carried out in a smooth manner.