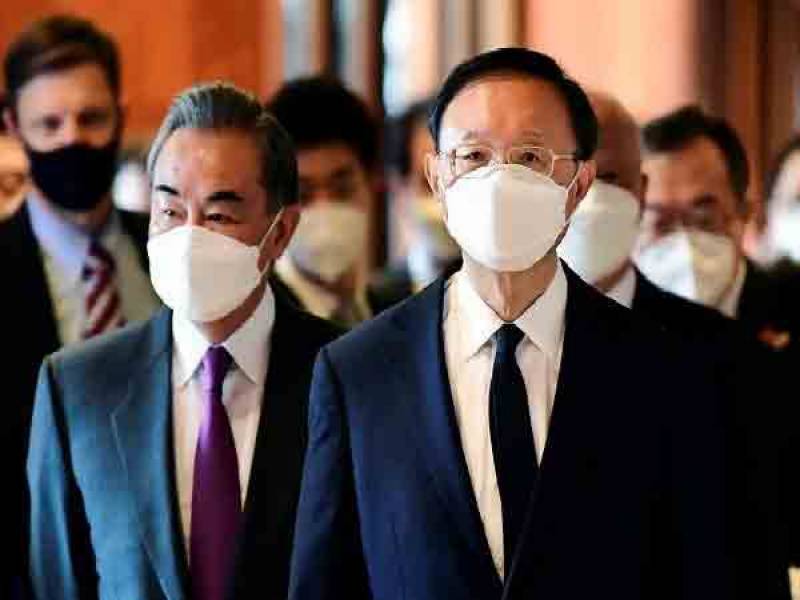 Beijing (Web Desk): China on Tuesday announced not to attend a regional security dialogue on Afghanistan hosted by India.

“We have already given our reply to the Indian side,” he said during his regular press briefing.

Earlier, National Security Advisor to Prime Minister Dr Moeed Yusuf said that Pakistan will not participate in the meeting on Afghanistan hosted by India as New Delhi is a spoiler rather than a peacemaker.

Talking to the media after signing a Memorandum of Understanding with his counterpart from Uzbekistan on the formation of a multifaceted Joint Security Commission, Yusuf said India plans to host a national security advisor-level meeting on Afghanistan in New Delhi in the second week of this month.

The NSA maintained that Pakistan has repeatedly spoken of the role of India in Afghanistan as a spoiler and even issued a dossier on working of the Indian intelligence with Afghan National Directorate of Security in carrying out terrorist activities in Pakistan.

Dr Moeed also regretted the silence of international community over India’s massive human rights violations and state-sponsored terrorism in the illegally occupied Jammu and Kashmir and its expansionist plans.