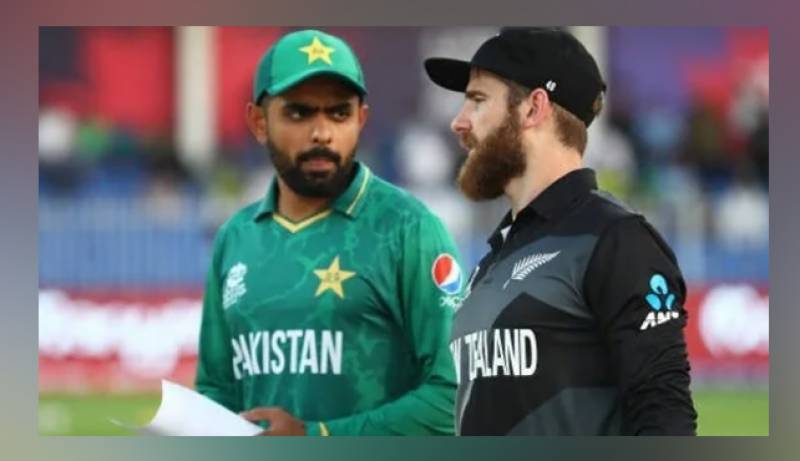 Sydney (Web Desk): New Zealand won the toss and decided to bat first against Pakistan in the first semi-final of the T20 World Cup at the Sydney Cricket Ground on Wednesday.

Recently, the Men in Green beat Black Caps in New Zealand to win the T20 tri-series title. So, now, Pakistan would be eyeing a win riding on the momentum it has gathered over the last couple of matches in the Super 12 stage, especially South Africa and Bangladesh.