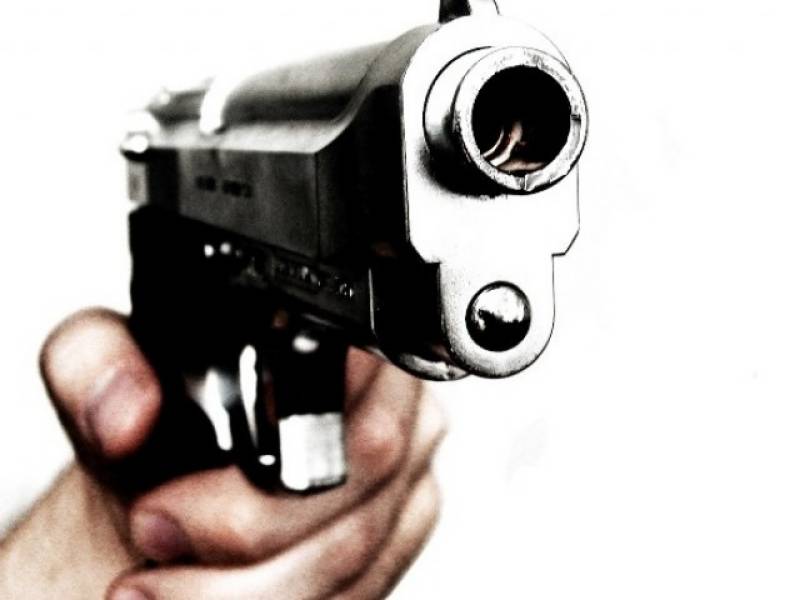 According to police, a five-year-old son of the lawyer miraculously survived the carnage and was found unharmed at the house.

Police suspect the incident to be yet another case of ‘honour killing’ as the deceased couple had a ‘love marriage’.

According to police, the primary suspect is believed to be the deceased lawyer’s brother-in-law, who had been staying at their house for a few days prior to the incident.