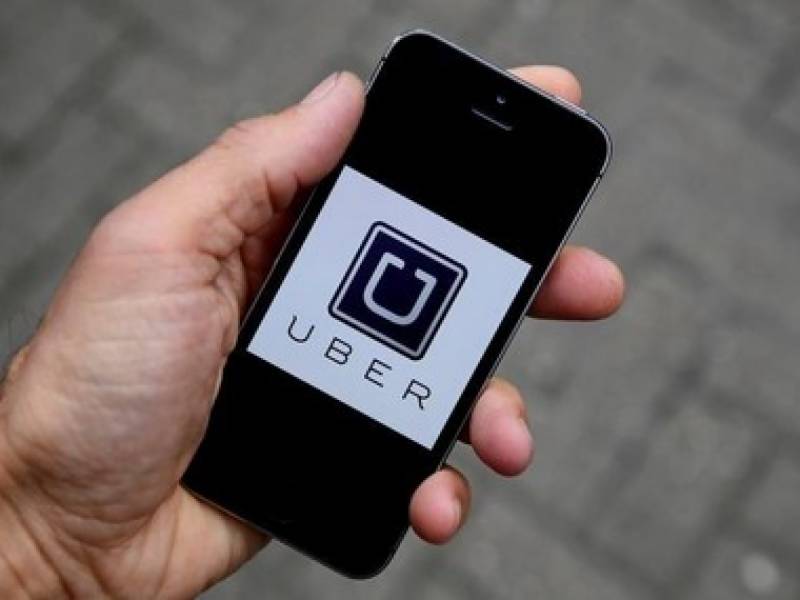 Oslo (Web Desk): Uber said on Monday it would suspend its unlicensed service UberPOP in Oslo until Norway introduces new rules, as the US ride-hailing app adopts a more conciliatory tone with national authorities.

The move follows a similar one-year suspension in Finland in July to allow a new taxi law to come into effect, however there is no set date for when UberPOP will be reintroduced in Norway.

The US ride-hailing company has come under fierce pressure from traditional taxi drivers and regulators across Europe who accuse it of unfair competition and skirting traditional licensing rules.

UberPOP has already been suspended in several European capitals, including Paris and Brussels, and Uber was recently humbled when it lost its license to operate in London.

“We’ve learned the hard way that we must change as a company in order to serve the millions of riders and drivers who rely on us. With our new CEO Dara Khosrowshahi onboard, it’s a new era for Uber,” the company said in a statement.

“That’s why it’s now time to pause UberPOP in Norway, in order to relaunch under new regulations.”

UberPOP will be paused on Oct. 30, while Uber’s licensed services UberBLACK and UberXXL will continue to operate as normal.

Khosrowshahi took the helm of the company in August, replacing co-founder and former boss Travis Kalanick and has promised change at the $70-billion dollar firm.

The company said it was encouraged by developments in Norway such as the government’s sharing economy committee which recommended repealing certain provisions related to taxis and an opinion from the EFTA surveillance authority which said Norway’s restrictions on taxi licenses were illegal.

“Norway deserves modernized laws that encourage innovation and competition without sacrificing what makes the Norwegian model special,” Uber said. “We hope the government will implement these recommendations soon, so that we can relaunch a new and improved version of the product loved by so many.”

UberPOP had around 280,000 users in Oslo and hundreds of drivers.