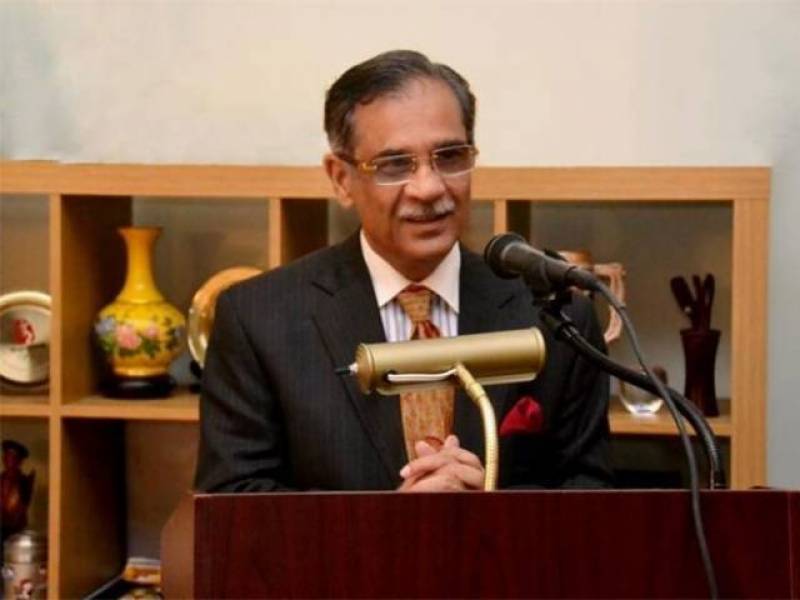 The CJP said that the people in the Thar region were facing the problem for a long time. He summoned the additional secretary general Sindh.

Justice Saqib Nisar said that the court wants the solution of this issue and not the report. He remarked that he could not see the people dying, adding that he will go and sit there if the matter was not resolved.

It is pertinent to mention that the death toll has reached seven this month (October) in Tharparkar after the death of three children during last few days and the number rose to 483 for the year.

According to the health department, every year 1,500 children die due to malnutrition, infections and lack of proper medical facilities in the remote region.

A United Nation's Children Fund report released in April stated that Pakistan is among countries with the highest infant mortality rates, with 22 infants dying before turning one month old.