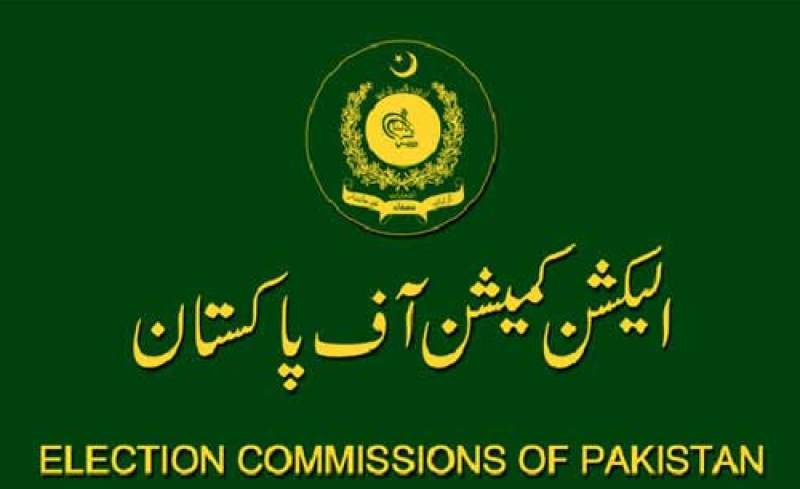 Taking notice of the replacing Tahir Khan with Amjad Javed Saleemi, the ECP sought report from the Secretary Establishment within two days.

The ECP had barred the government from making such postings and transfers in the wake of by-election.

Earlier on Tuesday, the Establishment Division had issued a notification to appoint Amjad Saleemi as the Punjab Inspector General of Police (IGP).

In a letter to the Secretary Establishment, the ECP directed the government to halt transfer of the Punjab police chief.

Tahir Khan was appointed by Pakistan Tehreek-e-Insaf (PTI) government and served as the Punjab IGP for a period of one month and two days only.