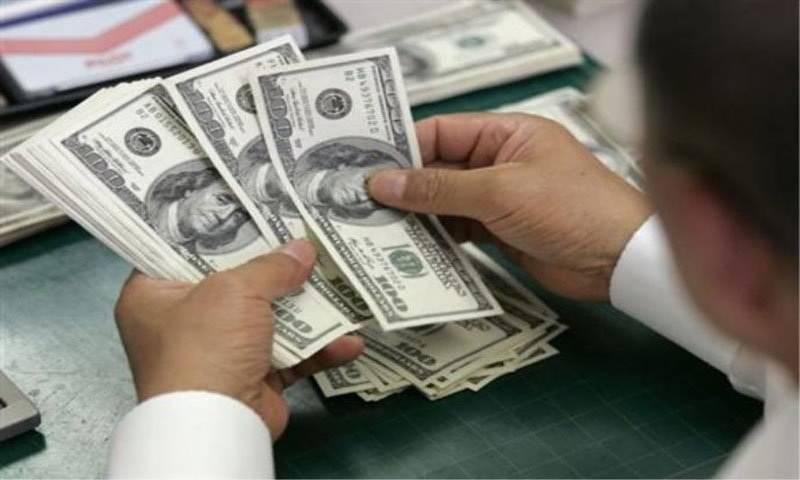 Karachi (Staff Report/Agencies): The US dollar increased to Rs134 in the interbank market on Tuesday.

When the market closed on Monday, the dollar stood at Rs 124.25 but on Tuesday the dollar surged by Rs9.75. Due to the depreciation of rupee by Rs 9.75, there is quite an uncertainty in the market.

Meanwhile, the government has decided to approach International Monetary Fund (IMF) to deal with the prevalent financial crisis.

In a video message on Monday, Finance Minister Asad Umar said said that fiscal and monetary actions were needed to be undertaken without delay to correct the underlying imbalances.

He said after taking into account the current situation and consultation with the leading economists, the government has decided to approach the IMF for an economic recovery program.

Pakistan will request IMF for $6 to $7 billion. IMF will demand Pakistan to control its non-development expenses to reduce the budget deficit.

It is pertinent to mention here that on Monday the stock market index went down as KSE-100 dropped 1,300 points during trading. KSE-100.