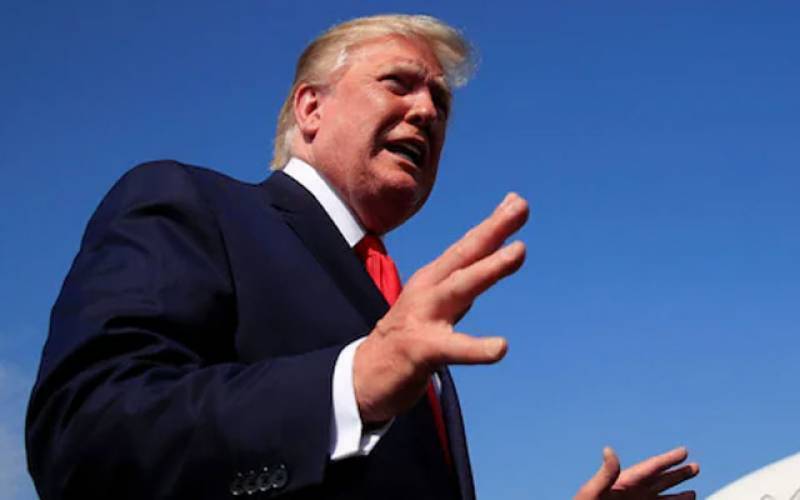 Washington (Web Desk): The White House has officially refused to co-operate with the impeachment inquiry against President Donald Trump.

According to media reports, a letter sent to Democratic leaders, rejecting the inquiry as baseless and constitutionally invalid.

The inquiry is trying to find out if president held back aid to Ukraine to push it to investigate Joe Biden who is running for the Democratic presidential nomination.

The White House letter comes hours after the Trump administration blocked the US ambassador to European Union from appearing before a congressional impeachment investigation.