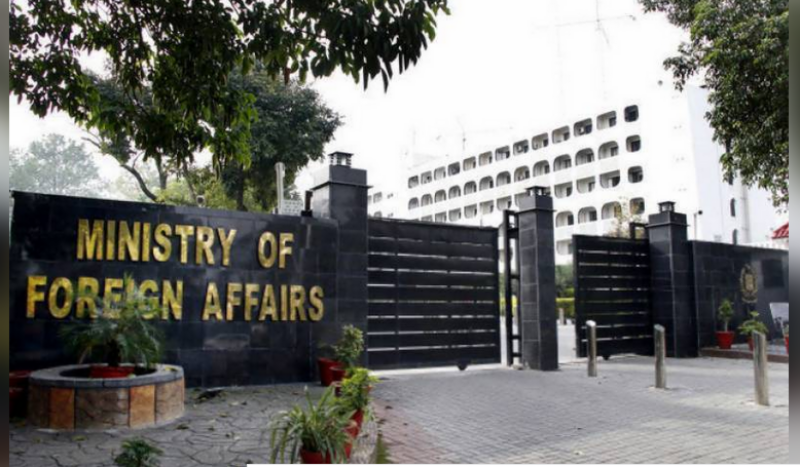 Islamabad (Agencies): Pakistan on Saturday strongly condemned the recent drone attack launched by Houthi militants on King Abdullah Airport in Jazan region of the Kingdom of Saudi Arabia, causing injuries to people and damage to property.

In a press release, Foreign Office (FO) Spokesperson said that Pakistan reaffirms its full support and solidarity with the Kingdom of Saudi Arabia against any threats to its security and territorial integrity.

The FO spokesperson added that such attacks not only violated the international law but also threatened peace and security of the Kingdom of Saudi Arabia and the region.

“Pakistan calls for immediate cessation of these attacks and wished speedy recovery to those injured in the incident,” the statement said.