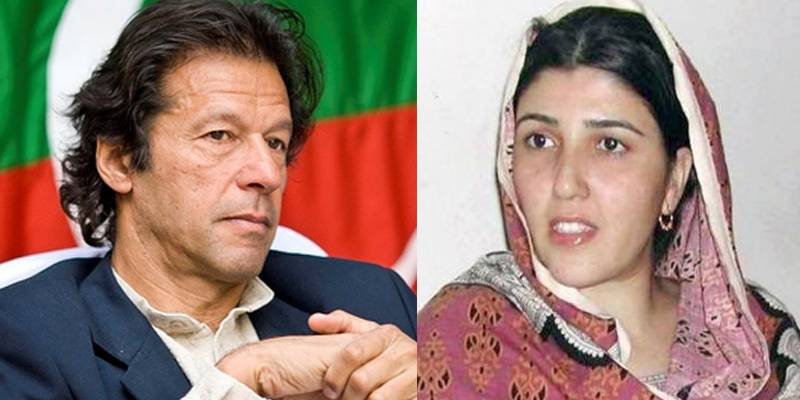 According to details, the Sessions Court summoned her for reply in light of a legal notice served to her by PTI central media coordinator Javed Badar earlier this month.

PTI central media coordinator had issued the legal notice on August 2 through his lawyer Ahsan Javed to the former PTI member and MNA Ayesha Gulalai for defaming the party leadership.

The notice demanded that she reply to the legal notice within ten days in the form of an unconditional apology or by paying Rs 30 million as compensation for her ‘baseless allegations’ which according to the notice ‘have caused prejudice to the repute of the Chairman PTI but also resulted in immense agony, mental torture and shock to the Chairman PTI and his supporters and party workers.’

The petitioner has moved the court to order Ayesha Gulalai to tender an apology and pay compensation to the tune of Rs 30 million for.