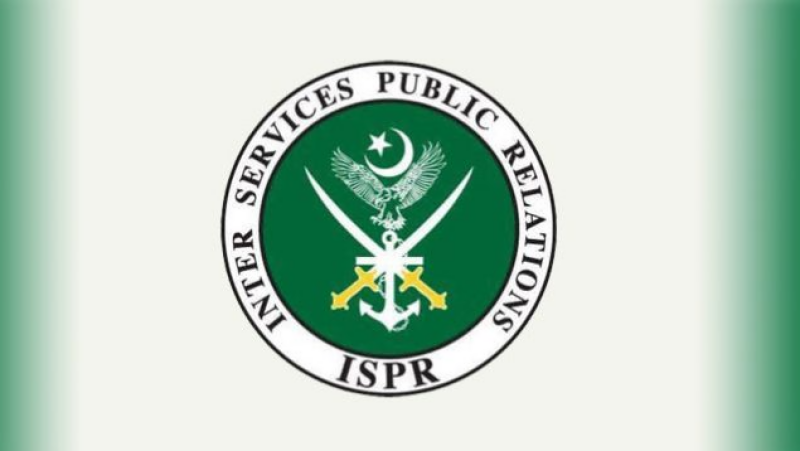 According to the Inter-Services Public Relations (ISPR), matters of mutual interest, collaboration and partnership in humanitarian measures were discussed during the meeting.

"The USAID Administrator expressed grief over the devastation caused by ongoing floods in Pakistan and offered sincere condolence to the families of the flood victim", the statement said.

She offered full support to the people of Pakistan and also appreciated Pakistan Army’s efforts for assisting civil administration and flood affected population in rescue and relief efforts in areas hit by recent floods.

"The COAS thanked for USA’s support and reiterated that assistance from the country’s global partners would be vital in rescue and rehabilitation of the victims," the ISPR said.

The foreign minister called for greater climate justice and hoped that the developed world will take measures to support developing countries to deal with worst impacts of climate change.

Appreciating Samantha Power's visit to Pakistan at this difficult hour when unprecedented rains had caused the most severe floods in Pakistan's history, the FM Bilawal welcomed US support and solidarity with the people of Pakistan.

The foreign minister looked forward to Pakistan and US building extensive engagement on climate change and on tools of climate resilience.

FM Bilawal thanked USAID for providing financial assistance in the wake of floods.

He expressed hope that having witnessed the first-hand account of the devastation faced by the flood affected population, the USAID administrator would mobilise international community to come forward and support Pakistan in such trying times.

While expressing condolences and sympathies with the flood affected people, Samantha Power affirmed that the US administration would extend its full support to Pakistan to help mitigate the disastrous impacts of these floods.