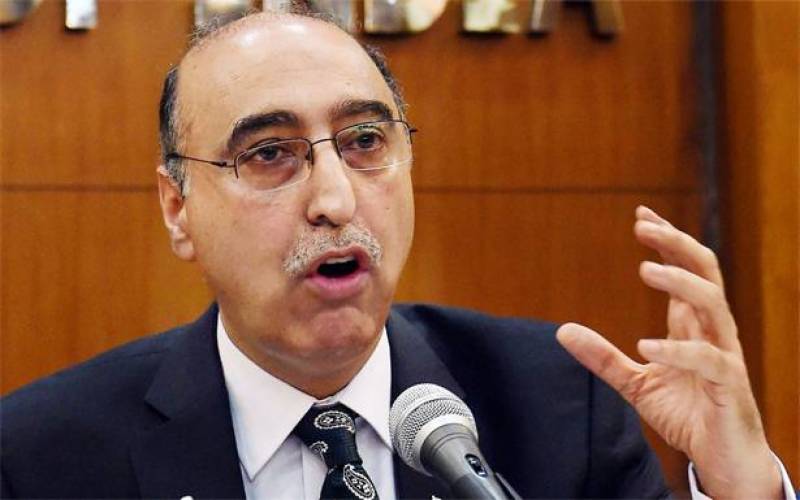 “If the death sentence issued to former Indian Navy official Kulbhushan Yadav, awarded without observing basic norms of law and justice, is carried out, it will be a “premeditated murder,” said a diplomatic note of protest issued by the MEA.

India maintains that Yadav was kidnapped last year from Iran and Pakistan had not given an adequate explanation of how he landed in their country. The government also said that Pakistan had not granted consular access to him despite repeated requests.

He was arrested in March 2016 when Pakistan military issued a video of him admitting to be an agent of India’s external intelligence agency Research and Analysis Wing (RAW). The video showed him confession to sabotage against Pakistani facilities in Balochistan.