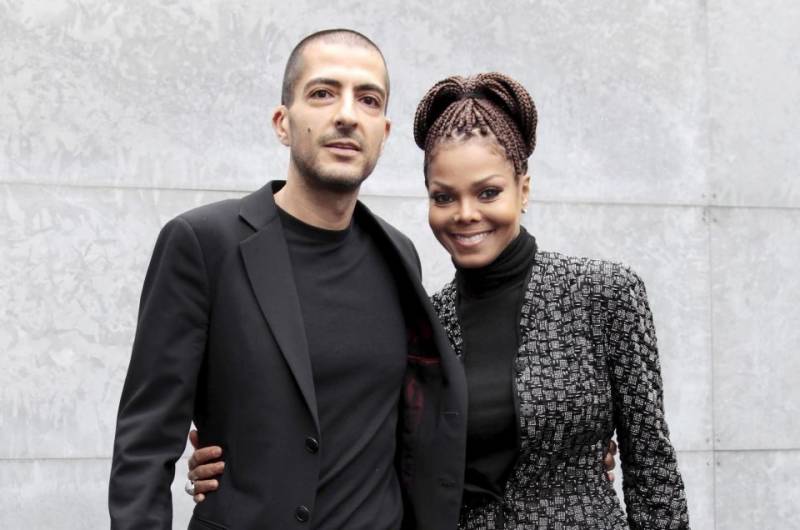 New York (Web Desk): Janet Jackson and her husband Wissam Al-Mana have split ways just after three months after having their first child.

Sources close to the couple told international media, "Sadly, Janet and Wissam have decided that it wasn’t working and to go their separate ways."

Despite their seperation the two have decided to co-parent their first-born, Eissa Al Mana, who was born on January 3. "They’re both busy people but determined to be good parents, even if they’re apart. It’s amicable and Eissa will stay with his mother, who is basing herself in London."

Another source reported, the split may have been due to Al-Mana's "controlling" behaviour during Janet's pregnancy.

The sources close to the couple told, "She thought he had become too controlling during the pregnancy and she had already allowed him to dictate her appearance and even the way she performed at concerts. It drove her crazy and she felt she was losing her fan base."

Former TTP spokesperson Ehsanullah Ehsan’s fate to be decided as ...